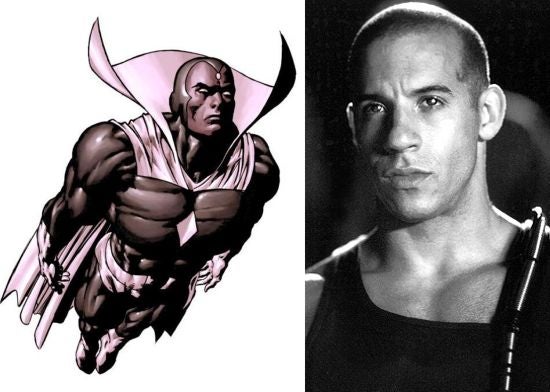 So there’s a rumor starting to circulate that Vin Diesel will play the Vision in The Avengers 2. Guess who’s responsible for igniting this rumor? None other than Vin Diesel himself.

A number of years back there were rumors that Vin Diesel was going to play the Silver Surfer role in Fantastic Four 2, but those rumors eventually proved to be untrue. However, if Vin Diesel is interested in playing the Vision, his bald head and muscular build would certainly help him look the part. What do you think? Would you like to see Vin Diesel play the Vision in Avengers 2? 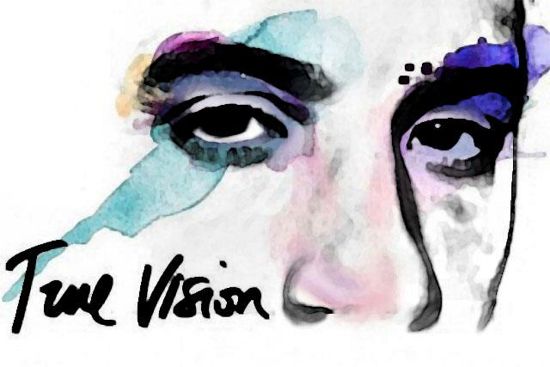