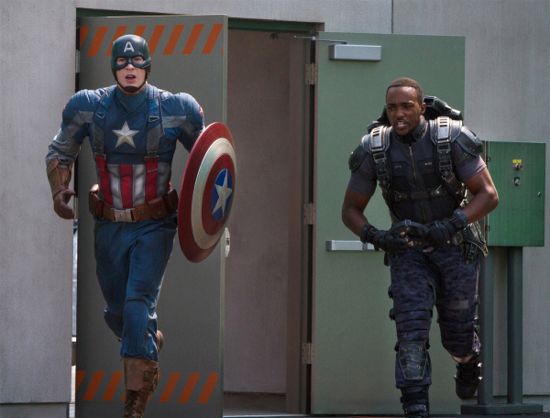 has reportedly crossed $400 million at the global box office this weekend, along the way passing the $370 million global haul of Captain America: The First Avenger.

That's according to Box Office Guru, per a tweet embedded below. Box Office Mojo, which tends to be our go-to box office site, doesn't do real-time tracking, and instead waits until the end of the day to announce their estimates.

In addition to Captain America: The First Avenger, The Winter Soldier will have passed The Incredible Hulk along the way. If it makes another $50 million this weekend, it would surpass the global take of Thor, meaning that it will have passed all of the non-sequels except Iron Man.