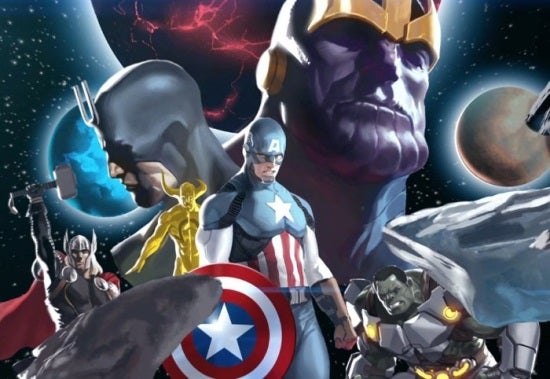 Fans are being given the opportunity to vote in a poll to determine the contents of a Minimates playset based on the Marvel Comics event Infinity.

Infinity was last year’s Marvel Comics blockbuster crossover event, in which the Avengers defended the Earth from Thanos, the Mad Titan.

The Minimates box set, which will be available exclusively at Toys “R” Us locations, will feature four of six possible minimates. Fans can vote to choose between Captain America, Hulk, Iron Man, Thanos, Thane and Ronan. The four figures that receive the highest amount of votes will be included in the set.

You can check out the concept art for all six figures here and then go vote at the Diamond Select Toys website. 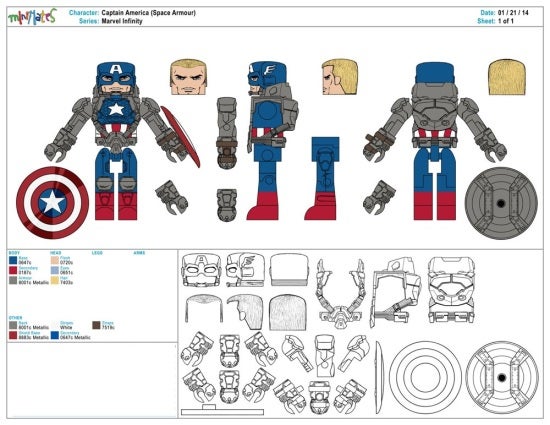 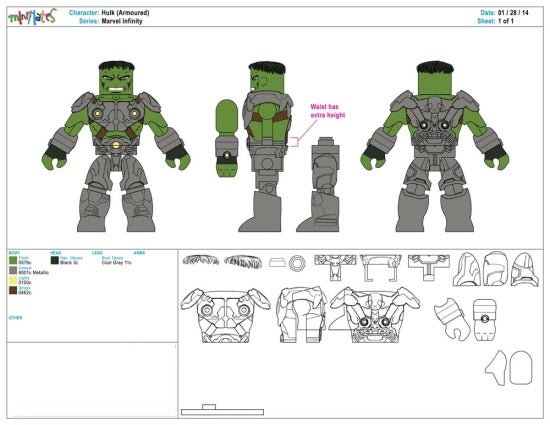 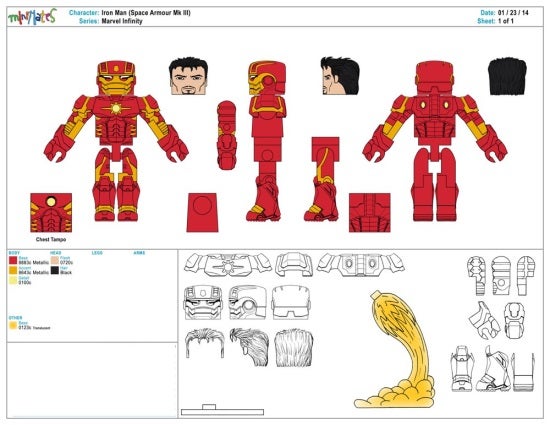 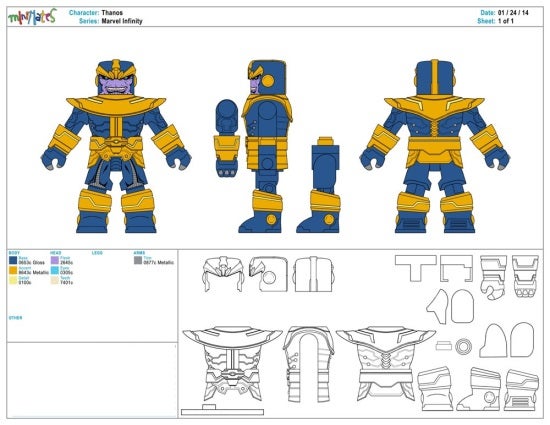 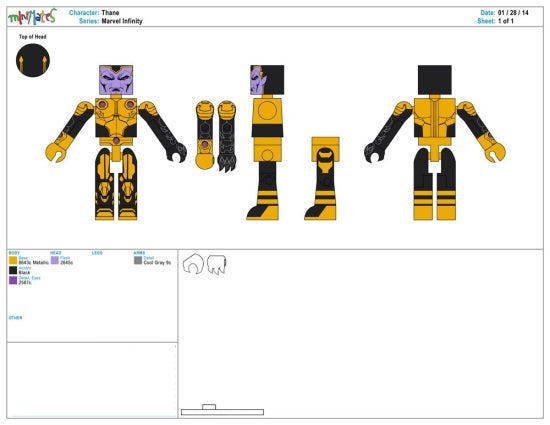 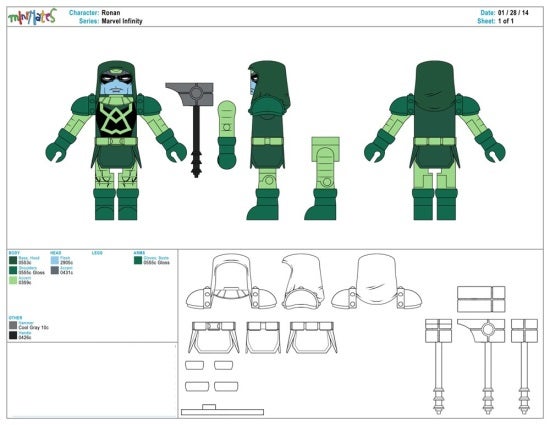