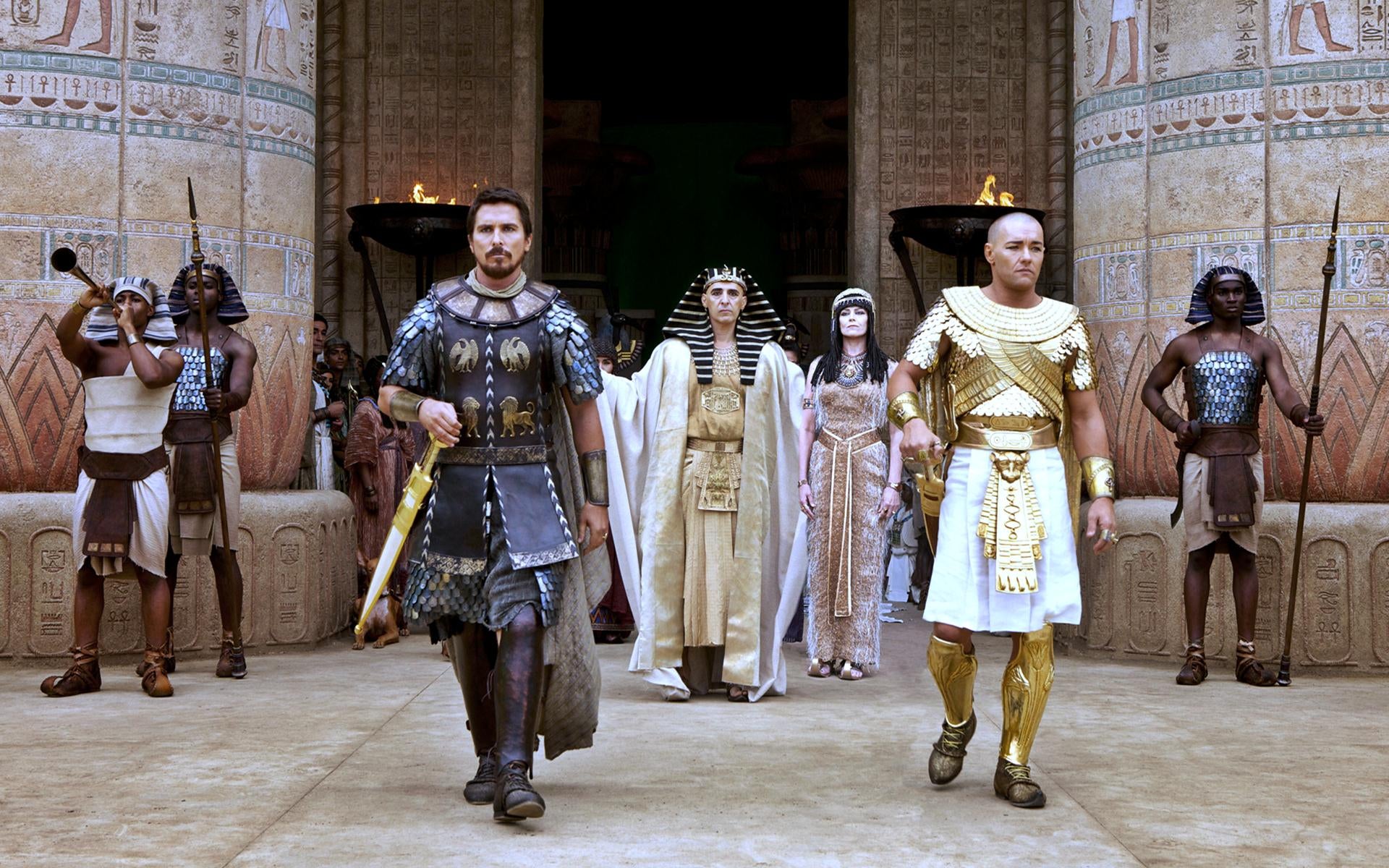 The final trailer for Exodus: Gods & Kings has hit the web, pitting Christian Bale's Moses against Joel Egerton's Ramesses in some sea-splitting warfare.

The film, directed by Ridley Scott, retells the biblical epic between Moses and the Pharaoh of Egypt. After receiving a prophecy that he must lead his people from Ramses' enslaving grasp, Moses must persuade his adopted brother to setting them all free. Ramesses refuses, unleashing a series of plague's from Mose's angry god. But when The Pharoah still refuses to budge, Moses must openly defy his king and former by leading a 400,000-person exodus to a promised land.

While the original story sees Moses rebel through generally peaceful means, Bale's interpretation of the prophet seems a little more willing to pick up the sword. But that's Ridley Scott for you. Ben Kingsly, Sigourney Weaver and Breaking Bad's Aaron Paul round out the cast.