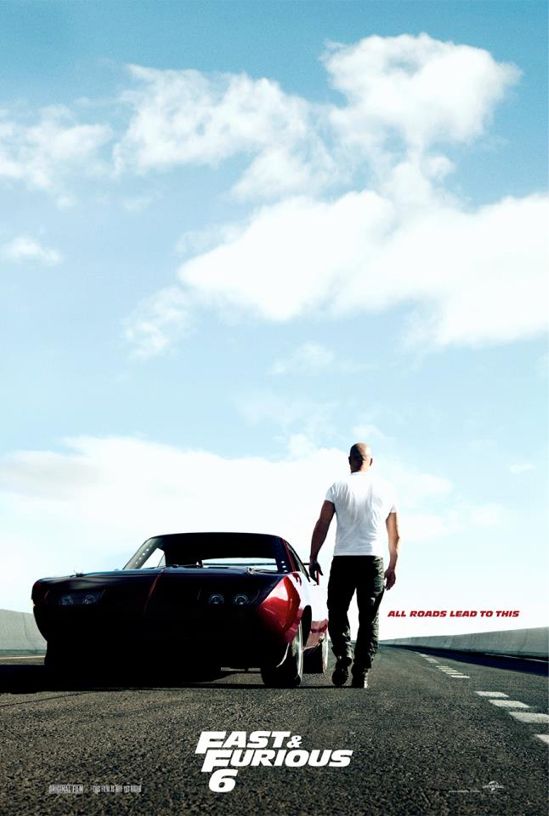 With most of the movies running trailers during Super Bowl XLVII, there is some footage that has already been released online. However, the Super Bowl movie trailer for Fast & Furious 6 will be the first footage actually shown from the film.

Vin Diesel has been teasing the Fast & Furious 6 trailer for a couple months, and he just dropped another teaser via his Facebook page. While previous rumors had suggested that the Fast & Furious trailer would be thirty seconds long, Vin Diesel reveals that it will actually be a sixty second trailer. Vin Diesel also revealed that the trailer will air at the end of the first quarter of the Super Bowl.