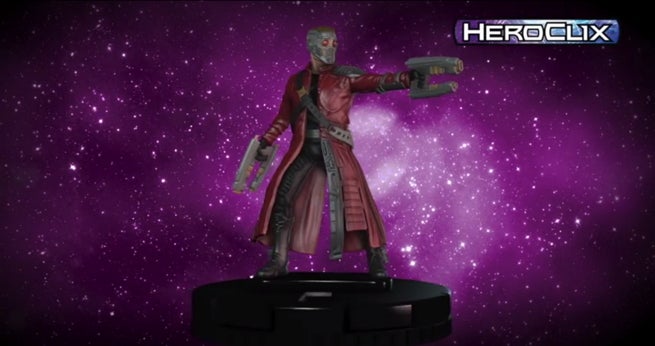 Wizkids Games has released a trailer for Guardians of the Galaxy movie HeroClix set.

The trailer gives a look at the Guardians’ sculpts, based on their appearances in the film, including Star-Lord, Rocket, Gamora, Drax and Groot. The set also features Ronan, the Nova Corpsmen, the Sakaarans, and more.