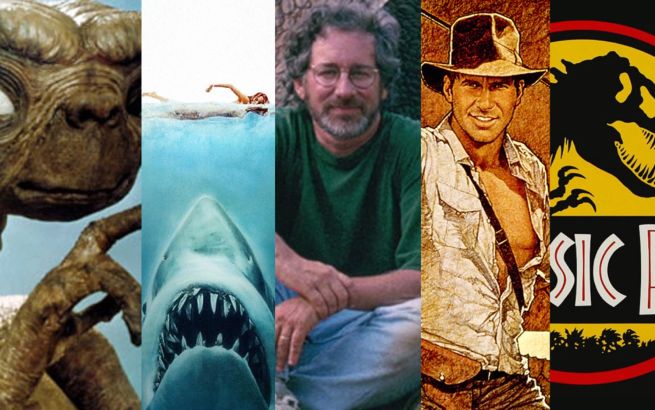 Steven Spielberg is one of the most popular and influential filmmakers in Hollywood. He has been involved in writing, directing, or producing numerous movies and TV shows.

As a producer, Spielberg has been involved in such sci-fi shows as Amazing Stories, Seaquest 2032, Terra Nova, Falling Skies, Extant, and Under the Dome.