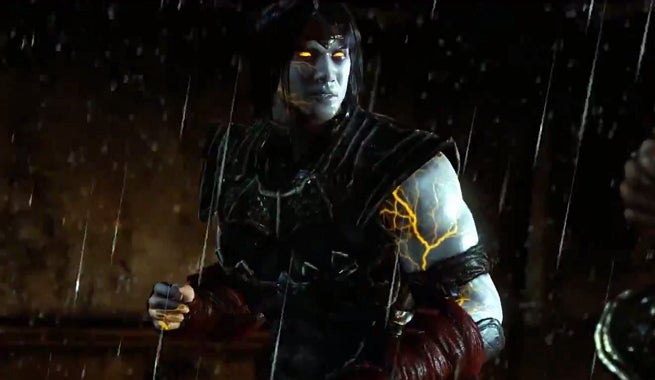 As central a character as the original Mortal Kombat series had, Kang and Kung Lao were lost to the Netherrealm at the end of the 2011 reboot. It seems they've since been put under Shinnok's thrall, serving as agents of the Netherrealm against the warriors of Earthrealm.

Netflix Is Adding a Few Beloved Movie Trilogies in October