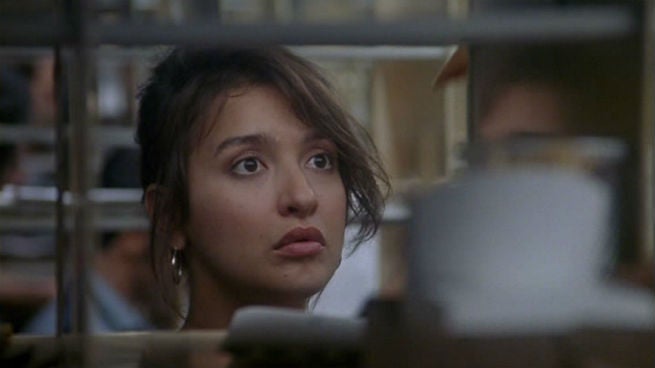 Elizabeth Peña, a forty-year veteran of the big and small screen and one of the most beloved and respected hispanic actors in Hollywood, has passed away.

Peña's big break was in the '80s when a series of films like La Bamba and *batteries not included landed her the sitcom I Married Dora, about a green card marriage that eventually leads to true love; it was historic, in that it was one of the first times a Latina would headline her own major network series, and controversial, as the premise would anger some activists.

In the '90s, she rose to even more fame with the horror/mystery Jacob's Ladder opposite Green Lantern and Howard the Duck star Tim Robbins; she starred opposite The Amazing Spider-Man 2's Chris Cooper in arguably her best-known film, John Sayles's Lone Star, and appeared as Mirage in Brad Bird's Pixar superhero romp The Incredibles.

She also appeared in Rush Hour and lent her voice to the Justice League cartoon series, playing Paran Dul, and to Seth MacFarlane's American Dad!

She recently wrapped production on the first season of Matador, in which she played the title character's mother. Two of her films, Girl on the Edge and an as-yet-untitled Ari Gold film, have also wrapped production and will be released soon. She had recently reprised her role as Mirage for the Disney Infinity video game.

They've got an in-depth look at Peña's life and career over by her nephew Mario-Francisco Robles at Latino Review, who first reported her passing.