A pair of new images have turned up at Indie Revolver, purporting to be a first look at new helmets for Imperial troops in J.J. Abrams's Star Wars Episode VII.

You can see them above, and broken out in a bit more detail below.

The standard Stormtrooper helmet, seen at right, reportedly reflects what most of the Empire's agents will look like, 30 years after the Emperor's death. The one on the left is reportedly a modification either of the Snowtrooper or Scout Trooper looks. 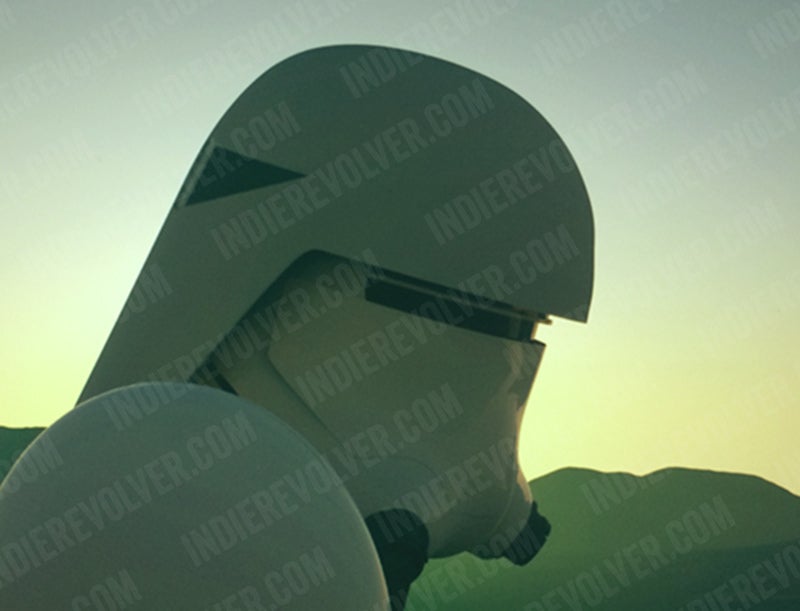 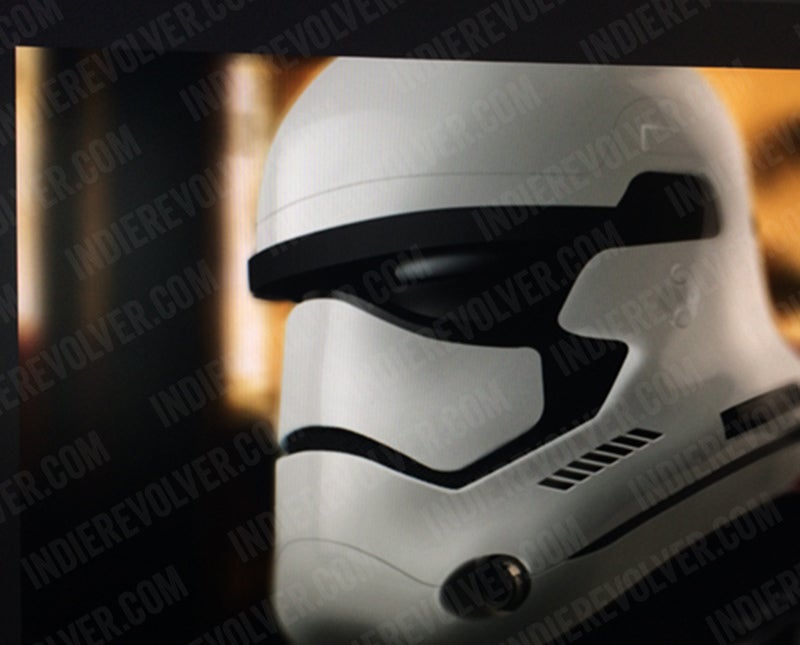 As with the X-Wing from the Force for Change commercial, Indie Revolver notes that the updated looks are "borrowing heavily from the original trilogy production concepts of Ralph McQuarrie and Joe Johnston."

Star Wars Episode VII: Are These the New Stormtrooper Helmets?