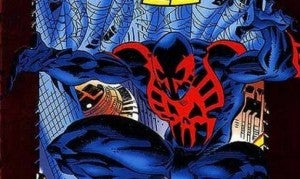 This is an odd rumor for him to confirm, given that the original report was that the character would be the series lead, a role that ultimately fell to Dr. Octopus.

Here's his statement, for those who can't view the video: