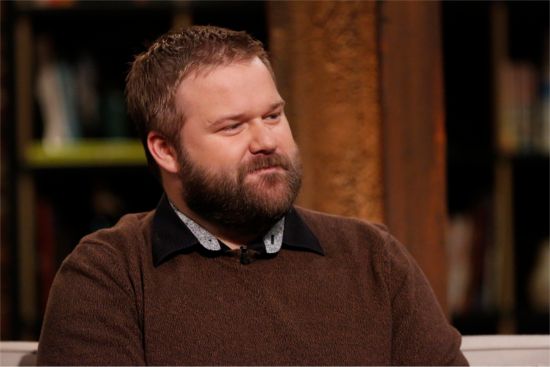 Warning: Major spoilers ahead for the midseason finale of AMC's The Walking Dead, titled "Too Far Gone."

Tonight on AMC's Talking Dead, the Walking Dead aftershow discussion, the "in memoriam" reel designed to pay tribute to the characters lost in tonight's episode, left one name and image conspicuously absent from the montage.

And, if there's anything we learned anything from Lori's death last season, it's that fans of The Walking Dead love their loose ends to be tied up. In that instance, there was a kind of movement on the Internet insisting that clearly Carl hadn't had the heart to kill his mom, and maybe she would pop up again.

That was based on nothing except they hadn't seen Lori die on camera--even though she was officially listed as dead that night on Talking Dead.

So...who was missing from the tribute montage? For those who didn't notice, here's the first tweet we found about it...

Guys the baby Judith is still alive she didn't come out in the Memorial on The Talking Dead!

Chris Hardwick addressed that very issue when the show came back from commercial break, appealing to series creator Robert Kirkman--the man who killed Judith in the comics.

"There was a lot of blood in that car seat, I don't know," Kirkman said. "You'll have to tune in."

That's pretty noncommittal. Whether Judith really is gone or not is impossible to say just yet--but certainly there's going to be a lot of discussion for the next couple of months.