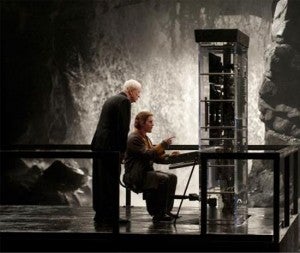 Marvel's Avengers: Here's How to Beat the Two Most Annoying Enemies in the Game