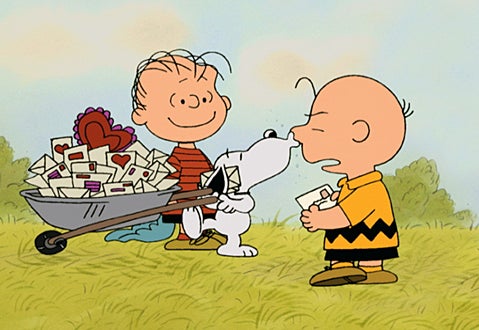 Paul Feig, the director of R-rated comedies like Bridesmaids and The Heat, has signed on as the producer of the forthcoming CG-animated Peanuts movie, according to Deadline.

“Growing up, Peanuts was my Star Wars,” Feig said. “Charles Schulz’s characters influenced everything in my career, especially Freaks And Geeks. I’m thrilled I finally get to be pals with Charlie Brown and Snoopy.” Craig Schulz, the son of the Peanuts creator, added: “As we continue on our creative journey to bring my father’s characters to life, collaborating with a talent like Paul is a great step forward. Knowing how Peanuts, especially Charlie Brown’s never-give-up-attitude, has influenced him throughout his life makes this partnership even more meaningful.”

Now--what's the bet we get Melissa McCarthy as Lucy Van Pelt?