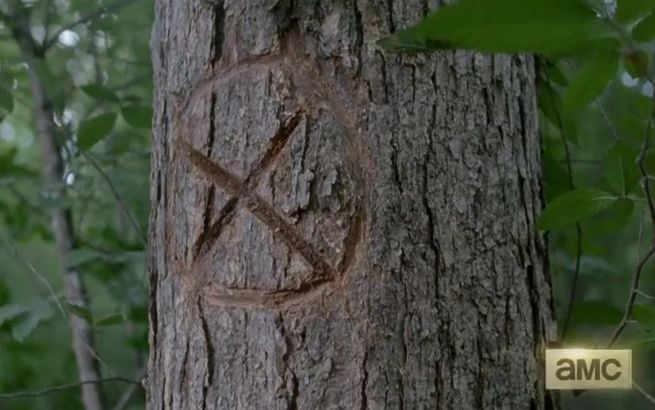 In the clip, Morgan is still following the markings on the trees. He comes across the camp site at the elementary school and eventually makes his way to the church. At the church, he pulls a Goo Goo Cluster, a bullet, and a rabbit’s foot out of his pockets before kneeling to pray. Morgan also finds the map to Washington, DC with Abraham’s note to Rick Grimes.

The Walking Dead After The Credits Scene Released Online