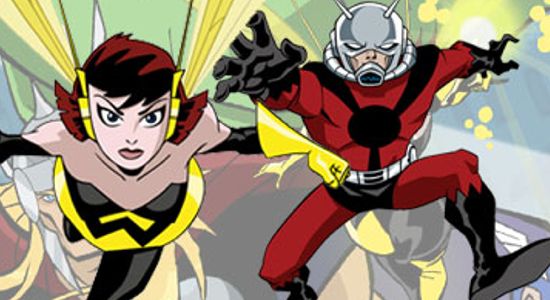 Mark Ruffalo has expressed an interest in making an appearance in the next Iron Man movie with Robert Downey Jr. Chris Hemsworth and Chris Evans have said that they would like to cameo in each other’s Marvel Studios movies. All this talk of cameos gave us an idea related to one of our favorite old Marvel comic book series. What about a Marvel Studios film based on Marvel Team-Up? Here are five Marvel Team-Up movies that we would like to see. 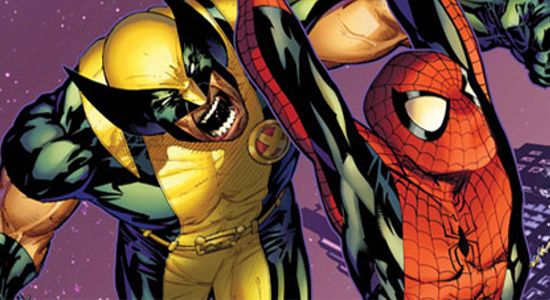 4. Spider-Man and Wolverine – We know that Marvel Studios doesn’t own the film rights currently to either of these characters, so it would be logistically impossible, but we can still dream. The thought of Hugh Jackman and Andrew Garfield together in one movie, just seems like they would be able to create something awesome. 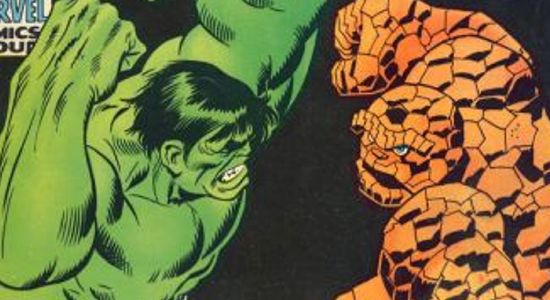 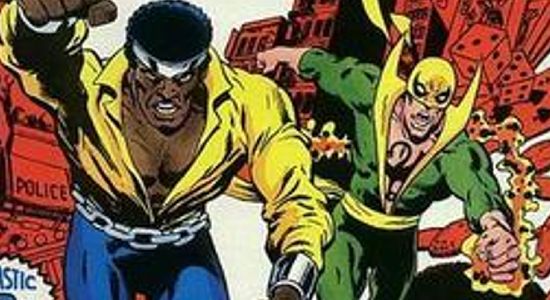 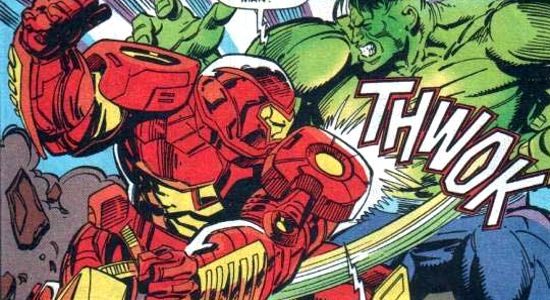 1. Iron Man and The Hulk – Robert Downey Jr. and Mark Ruffalo seem to have the onscreen chemistry that would make for a great Marvel Team-Up. Plus, we’re dying to see Hulkbuster armor. Of all the team-ups, we see this one having the greatest probability of happening. Since Marvel Studios is leery of doing another Hulk solo movie, why not have Iron Man IV be an Iron Man and Hulk team-up movie?

Top 5 Marvel Team-Up Movies We Would Like To See

The Flash "Enemy at the Gates" Photos Released

Doctor Strange in the Multiverse of Madness: Elizabeth Olsen Says the Movie Misleading