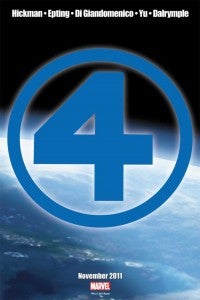 The second teaser image released from Marvel Comics seemed to fly in the face of all the speculation, because it showed Spider-Man and no Human Torch along with the other members of the Future Foundation. The second teaser image seemed to suggest nothing was changing and that Johnny Storm was still dead, Spider-Man was still taking his place, and the FF was continuing. 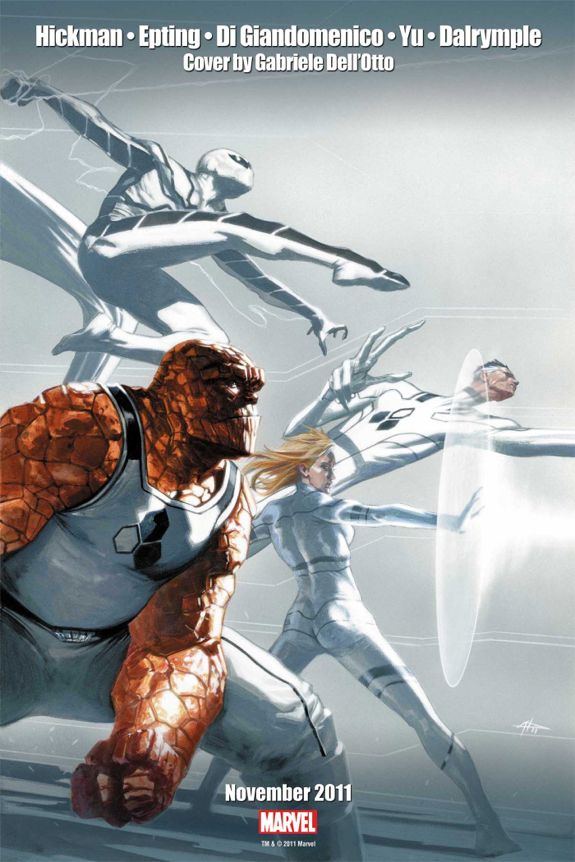 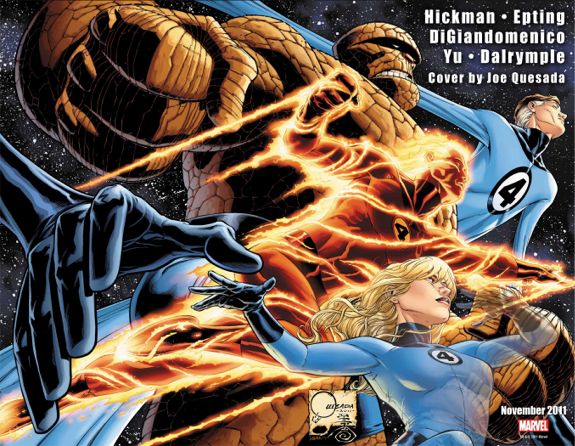 The fourth teaser image answers some questions but raises new questions. The fourth teaser image confirms that there will indeed be a return to the old numbering system and a Fantastic Four #600 released in November 2011. According to Marvel, "the ongoing series returns in a quadruple sized issue." However, the cover image shows Spider-Man, Human Torch, Thing, Invisible Woman, and Mr. Fantastic. Does this mean that the Fantastic Four is about to become a five member team? 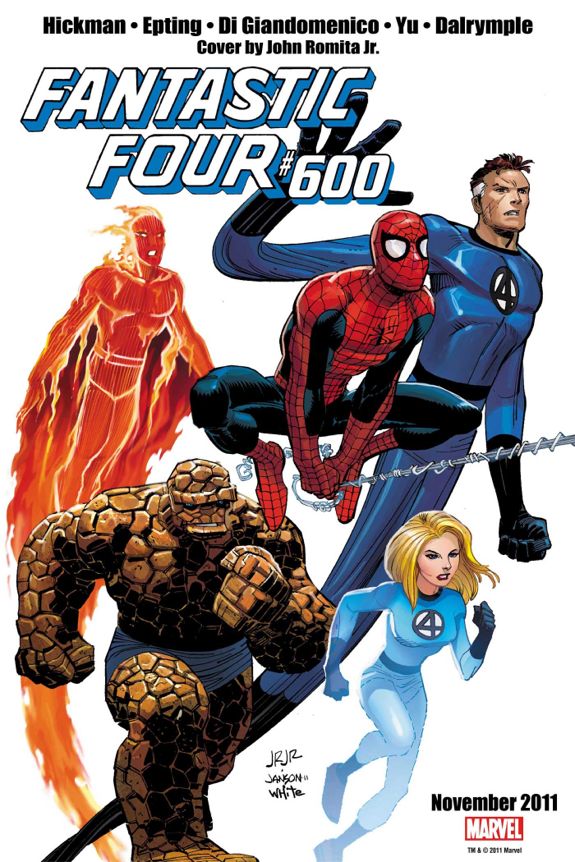 Will The Fantastic Four Be A Five Member Team?