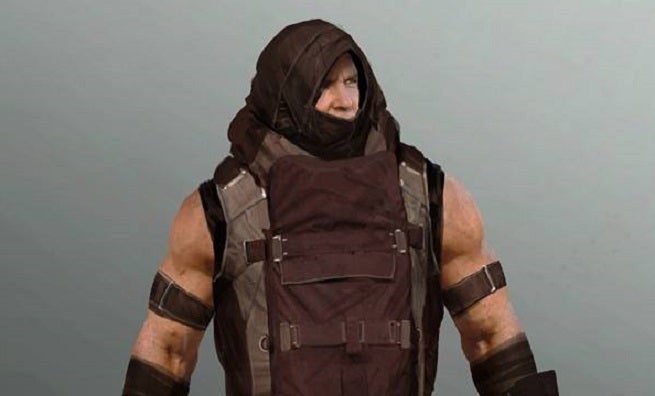 Some early concept art for The Juggernaut as he might have appeared in X-Men: Days of Future Past has emerged, just days after the film's writer appeared on a podcast that explained why the character didn't make it into the film.

The Juggernaut, who appeared in X-Men: The Last Stand and was played by Vinnie Jones, was reportedly considered to fill the role eventually played by Quicksilver in the plot -- that of the character who broke Magneto out of his prison beneath the Pentagon. Director Bryan Singer nixed the idea, saying essentially that it would be difficult to do anything new and interesting with the Juggernaut because, ultimately, his powers are fairly one-note.

Concept artist Anthony Jones shared the images on Facebook, via the post embedded below, along with a number of alternative looks for Iceman. Other recent concept art has shown off the look of Jubilee, who also didn't make her way into the movie.