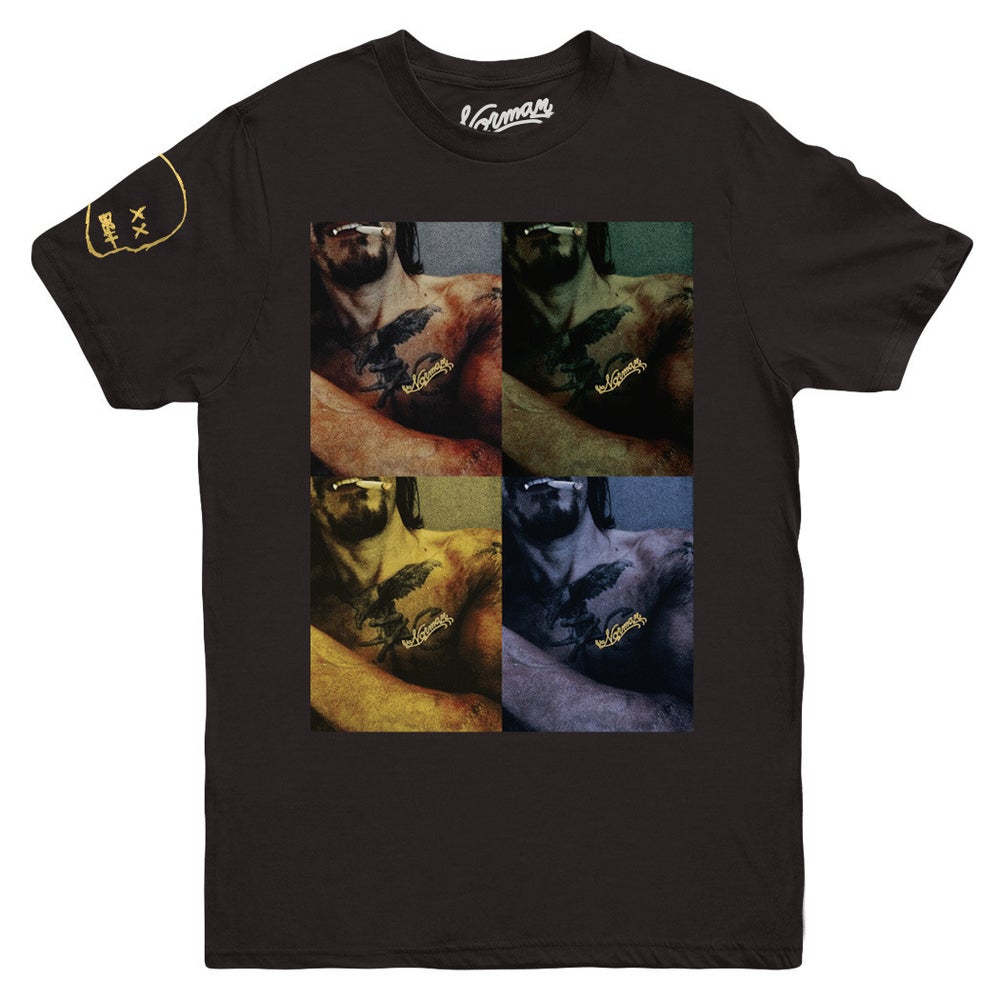 Reedus' charity of choice is the Felix Foundation which, according to the campaign, "was founded in 2006 by Rock 'n Roll Hall of Famer, Darryl 'DMC' McDaniels and Emmy Award winning casting director, Sheila Jaffe. Both adopted and grateful to have been 'taken home,' they were compelled to use their resources and experience to enrich the lives of children growing up in the foster care system. They had no idea the impact this partnership would have on the lives of so many disadvantaged children. Last summer, Felix sent our 1,000th child to Camp Felix, an overnight camp in Putnam Valley, NY designed to meet the unique needs of youth in foster care. Felix also sponsors Camp Felix West, a camp serving Los Angeles based foster youth and offers programs to help foster children in New York City reach their dreams throughout the year."