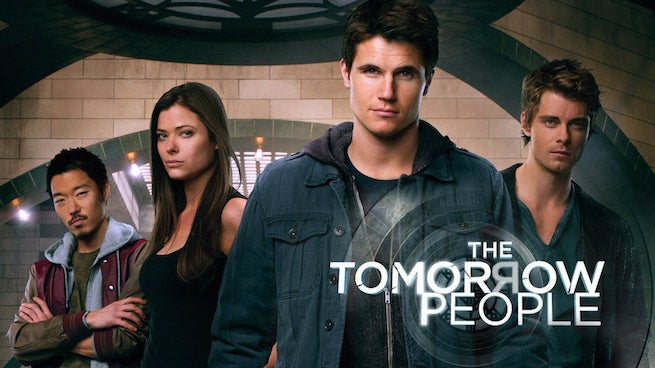 I’ve been a huge fan of The Tomorrow People for most of my life. It was one of the few series on Nickelodeon that I actually watched, much less enjoyed. The premise was quite sophisticated and certainly appealed to young viewers like myself who appreciated having a show aimed at me that was not a cliche or patronizing.

A few years ago I caught the original BBC series and appreciated the concepts behind much of the show.

However when I learned the CW was doing an American remake of the series, I knew it wouldn’t have long for this world.

The Tomorrow People are the next stage of human evolution. With all children having the potential to be a Tomorrow Person, at some point between childhood and late adolescence a normal child could experience a process called breaking out and developing psionic abilities which usually include telepathy, telekinesis and teleportation. 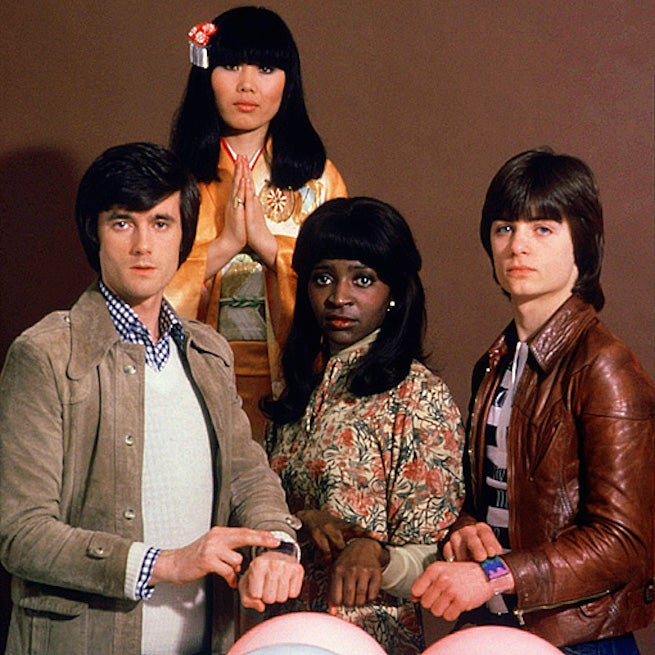 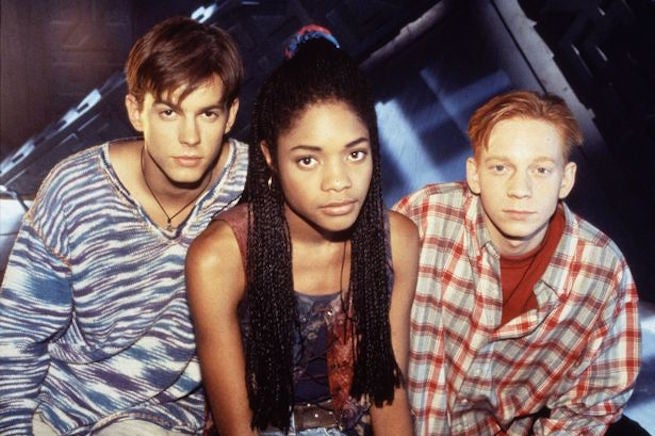 Part of the psychological make-up of The Tomorrow People is that they are inherently pacifists by nature and while they would use their abilities and even a defensive martial arts maneuver as an absolute last means of self defense, the Tomorrow People could never intentionally kill.

The Tomorrow People is essentially a throwback to an era of classic sci-fi (such as Doctor Who or Star Trek) which believes in an optimistic and attainable future. The theme of The Tomorrow People in both the BBC series and the 90s Nickelodeon remake taught that with scientific advancements along with wisdom and compassion, the idealism of young people would shape the future and right the wrongs of generations past. The youth would be the ones to teach humanity to reach its full potential.

While more shows like this are desperately needed, unfortunately they aren't always properly executed by networks.

The American remake abandoned the core themes that define The Tomorrow People. The idealistic precocious teen pacifists were now battling shadowy government agents in each episode or worse battling the annoying tropes of unnecessary whiny teen angst. This version of The Tomorrow People was more akin to a revamp of Mutant X: The Next Generation.

This ultimately led to the series’ cancellation after one season. The series suffered to find its footing and the drastic changes alienated many fans of the previous incarnations.

With most tv shows, a super attractive cast of teens/twenty-somethings coupled with Matrix-style super powers and Wuxia fighting scenes all but guarantees an instant hit. Unfortunately, the showrunners picked one of the few series those elements do not resonate with, at all.

Here's hoping The Tomorrow People will receive a reboot in the not-too-distant future that's true to the series. If properly executed and marketed it could achieve similar success that the Star Trek and Doctor Who reboots have attained.

Given the fact this franchise continues to “break out” and returns, it’s only a matter of time.

Why The Tomorrow People Didn't Take