Marvel's smallest heroes are standing tall at the box office as Ant-Man and the Wasp wins the weekend.

Opening on 4,206 screens, Ant-Man and the Wasp will earn $76 million in its first weekend. While that's on the lower end of earlier weekend projections, it is still nearly $20 million more than the original Ant-Man opened to in 2015 ($57.2 million).

Ant-Man and the Wasp made $33.8 million in its opening day, including the $11.5 million it earned in Thursday night preview showings. The film went into the weekend with an A- CinemaScore and strong reviews, including a positive review from ComicBook.com:

"In a world where bigger is often thought to mean better, especially in terms of sequels, Ant-Man and The Wasp comes along to prove it is not the case. A sequel to 2015's Ant-Man, which was a heist flick burdened with introducing a hero many audiences were unfamiliar with, the latest entry to the Marvel Cinematic Universe is a self-contained joy ride written to include great humor and surprising twists."

Incredibles 2 showed some staying power by leapfrogging over last week's number one, Jurassic World: Fallen Kingdom, to take the second place spot at the box office this weekend. The animated sequel is expected to earn just shy of of $32 million in its fourth weekend, which will bring its box office total to $507 million, making it the highest-grossing animated movie ever in North America, the first animated film to reach $500 million domestic, and only the twelfth film ever - animated or otherwise - to cross $500 million at the domestic box office. Incredibles 2 is expected to surpass Rogue One: A Star Wars Story to become one of the 10 highest grossing movies at the domestic box office ever later this week.

Jurassic World: Fallen Kingdom falls into third place with a $31 million weekend. Last week, the Jurassic World sequel become one of the few films ever to earn $1 billion worldwide.

The First Purge will open in fourth place with $18.5 million over the weekend for a five-day total of $32 million. The Purge prequel was produced with a budget of just $13 million.

Keep reading to see how the top ten stack up at this week's box office.

Scott Lang is grappling with the consequences of his choices as both a superhero and a father. Approached by Hope van Dyne and Dr. Hank Pym, Lang must once again don the Ant-Man suit and fight alongside the Wasp. The urgent mission soon leads to secret revelations from the past as the dynamic duo finds itself in an epic battle against a powerful new enemy.

Everyone's favorite family of superheroes is back in "Incredibles 2" – but this time Helen (voice of Holly Hunter) is in the spotlight, leaving Bob (voice of Craig T. Nelson) at home with Violet (voice of Sarah Vowell) and Dash (voice of Huck Milner) to navigate the day-to-day heroics of "normal" life. It's a tough transition for everyone, made tougher by the fact that the family is still unaware of baby Jack-Jack's emerging superpowers. When a new villain hatches a brilliant and dangerous plot, the family and Frozone (voice of Samuel L. Jackson) must find a way to work together again—which is easier said than done, even when they're all Incredible.

Three years after the destruction of the Jurassic World theme park, Owen Grady and Claire Dearing return to the island of Isla Nublar to save the remaining dinosaurs from a volcano that's about to erupt. They soon encounter terrifying new breeds of gigantic dinosaurs, while uncovering a conspiracy that threatens the entire planet.

To push the crime rate below one percent for the rest of the year, the New Founding Fathers of America test a sociological theory that vents aggression for one night in one isolated community. But when the violence of oppressors meets the rage of the others, the contagion will explode from the trial-city borders and spread across the nation.

5. Sicario: Day of the Soldado

FBI agent Matt Graver calls on mysterious operative Alejandro Gillick when Mexican drug cartels start to smuggle terrorists across the U.S. border. The war escalates even further when Alejandro kidnaps a top kingpin's daughter to deliberately increase the tensions. When the young girl is seen as collateral damage, the two men will determine her fate as they question everything that they are fighting for.

After draining his life savings to enter a team in the Rucker Classic street ball tournament in Harlem, Dax (Lil Rel Howery) is dealt a series of unfortunate setbacks, including losing his team to his longtime rival (Nick Kroll). Desperate to win the tournament and the cash prize, Dax stumbles upon the man, the myth, the legend UNCLE DREW (NBA All-Star Kyrie Irving) and convinces him to return to the court one more time. The two men embark on a road trip to round up Drew's old basketball squad (Shaquille O'Neal, Chris Webber, Reggie Miller, Nate Robinson, and Lisa Leslie) and prove that a group of septuagenarians can still win the big one.

Five years, eight months, 12 days and counting -- that's how long Debbie Ocean has been devising the biggest heist of her life. She knows what it's going to take -- a team of the best people in the field, starting with her partner-in-crime Lou Miller. Together, they recruit a crew of specialists, including jeweler Amita, street con Constance, suburban mom Tammy, hacker Nine Ball, and fashion designer Rose. Their target -- a necklace that's worth more than $150 million. 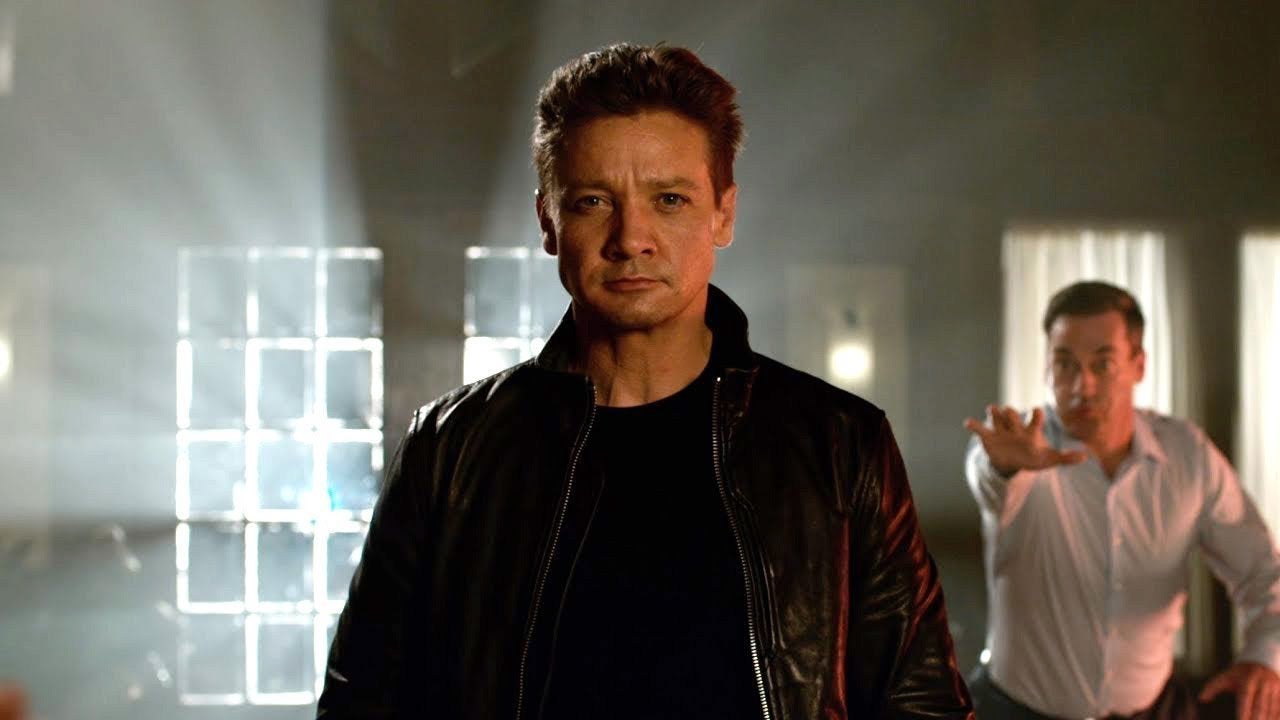 One month every year, five highly competitive friends hit the ground running for a no-holds-barred game of tag -- risking their necks, their jobs and their relationships to take one another down. This time, the game coincides with the wedding of the only undefeated player. What should be an easy target soon becomes an all-out war as he knows they're coming to get him.

For over thirty years, Fred Rogers, an unassuming minister, puppeteer, writer and producer was beamed daily into homes across America. In his beloved television program, Mister Rogers' Neighborhood, Fred and his cast of puppets and friends spoke directly to young children about some of life's weightiest issues, in a simple, direct fashion. There hadn't been anything like Mr. Rogers on television before and there hasn't been since.

Though he may be best known today as a soft-spoken, cardigan-wearing children's television host, in reality, Fred Rogers' career represents a sustained attempt to present a coherent, beneficent view about how we should best speak to children about important matters and how television could be used as a positive force in our society.

In Won't You Be My Neighbor?, Academy Award-winning filmmaker Morgan Neville (Twenty Feet from Stardom) looks back on the legacy of Fred Rogers, focusing on his radically kind ideas. While the nation changed around him, Fred Rogers stood firm in his beliefs about the importance of protecting childhood. Neville pays tribute to this legacy with the latest in his series of highly engaging, moving documentary portraits of essential American artists.

Wisecracking mercenary Deadpool joins forces with three mutants -- Bedlam, Shatterstar, and Domino -- to protect a boy from the all-powerful Cable.

The film is the eleventh in the 20th Century Fox's X-Men movies franchise and lays the groundwork for the upcoming X-Force movie.