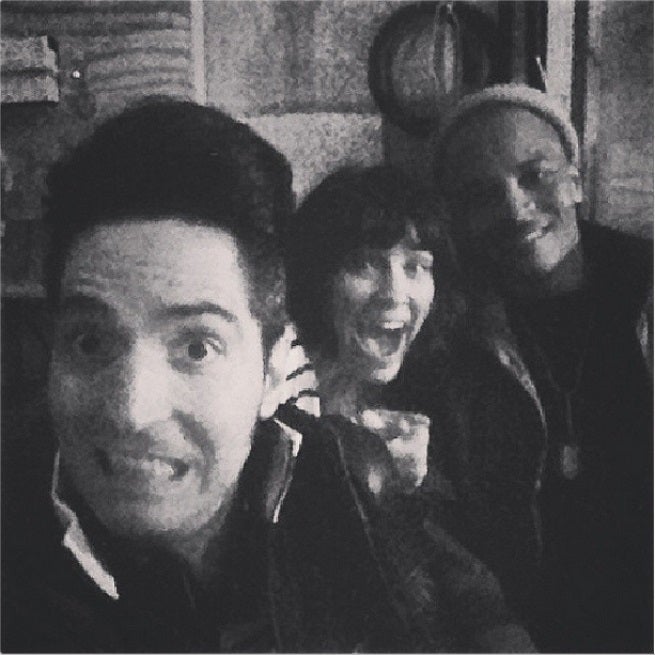 Evangeline Lilly has posted a photograph to her Instagram page from the set of Ant-Man.

The photograph is of Lilly with co-stars T.I. Harris and David Dastmalchian. Lilly posted the photo with the hashtag #TheCrims, possibly labelling their characters as criminals.

When Marvel's Ant-Man hits theaters July 17, 2015, director Peyton Reed will help shepherd the hero into the Marvel Cinematic Universe with a cast led by Paul Rudd and Michael Douglas, with writer Adam McKay contributing to the film's script.

Armed with the astonishing ability to shrink in scale but increase in strength, con-man Scott Lang (Rudd) must embrace his inner-hero and help his mentor, Dr. Hank Pym (Douglas), protect the secret behind his spectacular Ant-Man suit from a new generation of towering threats. Against seemingly insurmountable obstacles, Pym and Lang must plan and pull off a heist that will save the world.

Marvel Reveals What Thor Fears Most