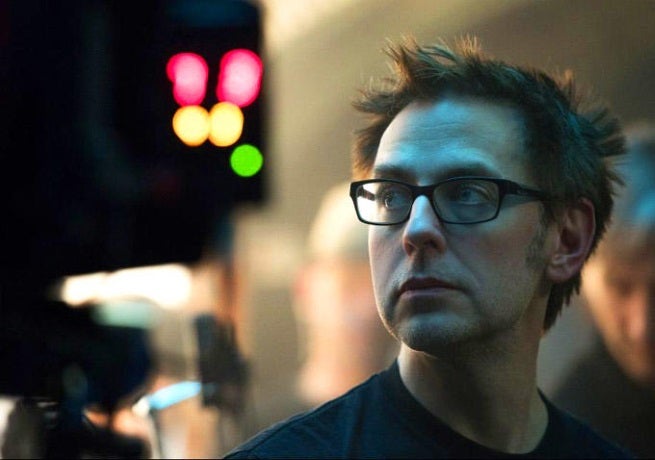 Guardians of the Galaxy director James Gunn has been spending some time in Japan recently, where he served as president of the Tokyo International Film Festival 2014 competition.

While there, The Playlist spoke to Gunn and asked if he could just go ahead and spoil the entire plot of Guardians of the Galaxy 2. Gunn, jokingly, obliged.

"Yeah, sure. We open up on a Mission: Impossible scenario where all the characters die…" Gunn says. "No, to be honest, I had the basic story for number two while I was working on number one, and perhaps even beyond that. So it's gonna answer a lot of questions that are proposed in the first one, and we'll be able to get to know some of the characters we didn't get to know in the first one a little bit more, and we might meet a few new characters too."

Of course, one of the biggest mysteries left from the original is Star-Lord's parentage, namely the identity of his father. In Marvel Comics, Star-Lord's father is Jason of Sparta, but Gunn has said in previous interviews that this is likely not the case for the film version.