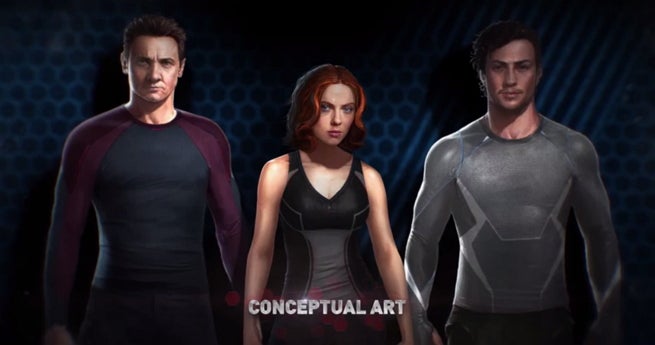 Under Armour has released a new Avengers: Age of Ultron featurette that explores the costume design of the new movie.

The featurette has director Joss Whedon and costume designer Alexandra Byrne talking about how they designed the upgrades for costumes like Black Widow's and Thor's, came up with the looks for new characters like Quicksilver and Scarlet Witch, and figured out the tactical but not fully costumed look for the Avengers during certain scenes in the film.

They also reveal some of the stunning concept art that conceptualized the final product. Check it out below.