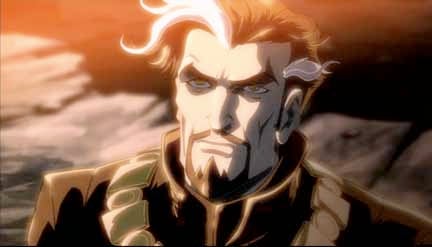 In one of a number of new interviews he's doing in support of Thor: The Dark World this week, Marvel Studios President Kevin Feige said that the next batch of Marvel movie announcements--which many fans expected to come at San Diego Comic Con International in July--may actually come sooner than that, hinting that there will be some news in the next six to eight months. "I think it will be sometime next year; sometime in the first half of next year," Feige told ScreenRant when asked when fans might expect official confirmations of movies like Doctor Strange and The Inhumans. "First we have to really decide which ones we want to do and both of the ones you named are among the projects we're talking about. If you look at the films for next year, The Winter Soldier and Guardians of the Galaxy, the year after that Age of Ultron and Ant-Man, we really like – and I don't know if this will always be the case – but we like that in those two years there's an existent franchise – new stories of an existing character – and then a whole new group of characters. We find that that's a nice rhythm for our two films a year." That's a pattern that would allow for, say, third Captain America and Thor movies or a second Guardians of the Galaxy to be sandwiched in between the anticipated new releases, depending on theatrical reception, throughout 2016 and 2017, which are the two years he suggested we might be hearing about soon. It also shortens the window to get Joss Whedon's involvement with Phase Three nailed down; in the same interview, Feige admits that Whedon's involvement with the next phase of films, and presumably therefore with Avengers 3, is still a work in progress.