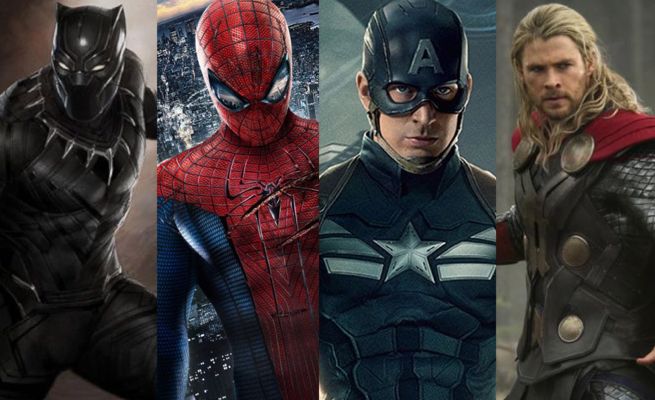 With Spider-Man taking Thor's spot, Thor: Ragnarok is being shuffled back creating a domino effect of several other films being moved back as well. Below we've listed the new Marvel/Sony release schedule with Spider-Man included.