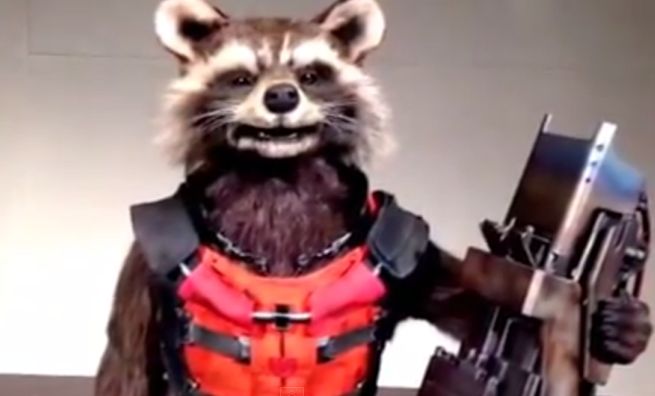 It' not difficult to see why the animatronic Japanese Rocket freaks him out, as Rocket at one point seems to get angry and at another point lets out a freakish laugh. 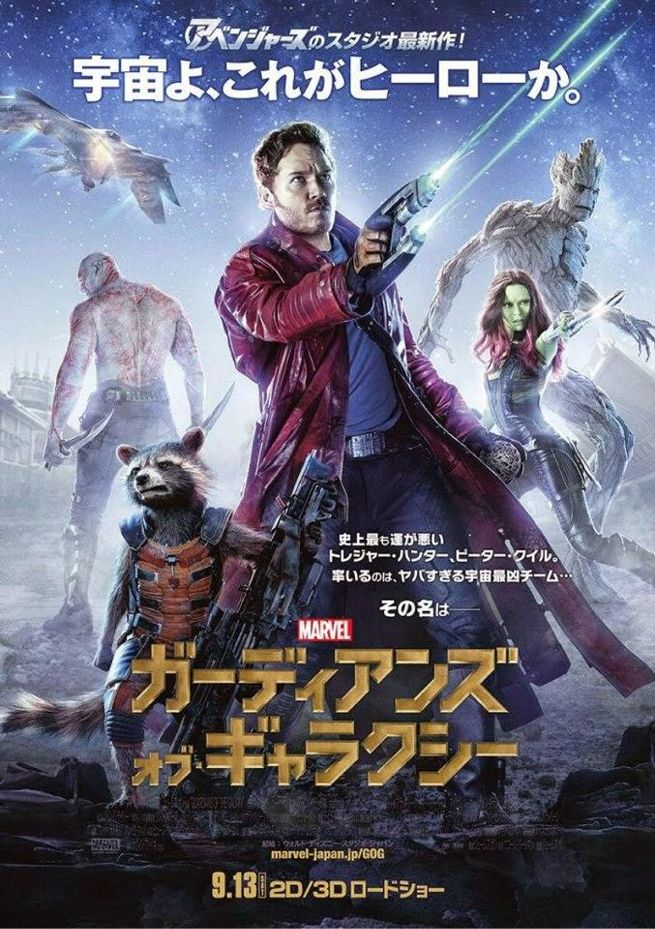 Animatronic Japanese Rocket Freaks Out Guardians Of The Galaxy Director