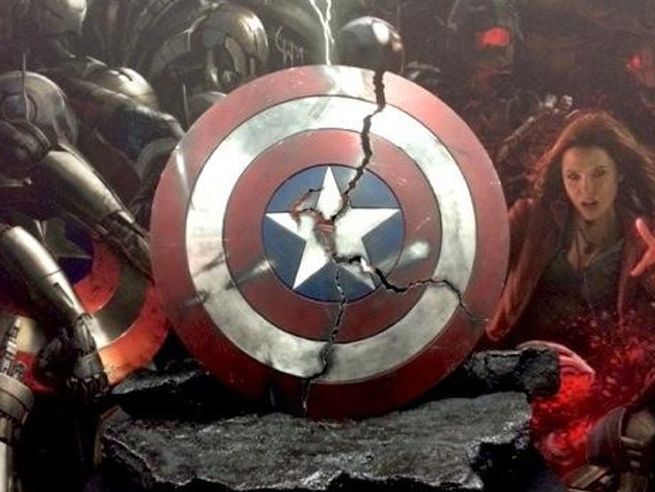 While almost every movie trailer shown during 2014 San Diego Comic-Con International has found its way online either officially or unofficially, there is one trailer that has not materialized. No video footage of the Avengers: Age of Ultron trailer shown during the Marvel Studios panel has ever surfaced online as far as we know.

However, an industrious YouTube user named Jahaziel Brito has recreated the Avengers: Age of Ultron Comic-Con trailer in story board format. Now, Marvel fans, who didn't make it to Comic-Con, can finally see what everyone in Hall H saw during the Marvel Studios panel…sort of.