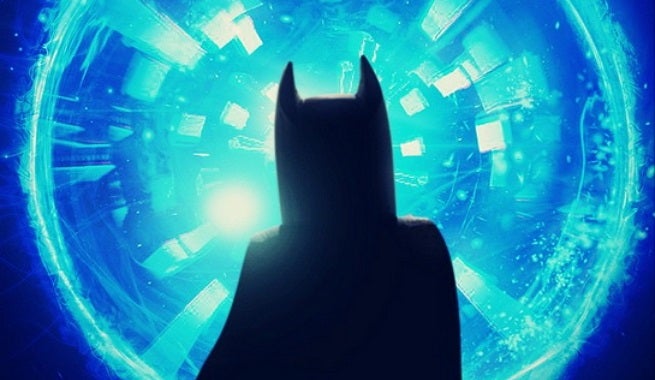 Following previous teasers from The Hobbit and The LEGO Movie itself, DC Comics is now teasing tomorrow's announcement with a new image featuring LEGO Batman.

The image, released on Instagram, is similar to the he previous two that featuring Gandalf and Wyldstyle. Batman stands in front of what looks like a glowing blue portal. The Instagram status reads, "Tomorrow, get read to wing it," with the #BreakTheRules.

Tomorrow, get ready to wing it. #breaktherules

The tease seems most likely to relate to the next LEGO Movie, but we won't know for sure until the announcement is made on Thursday.