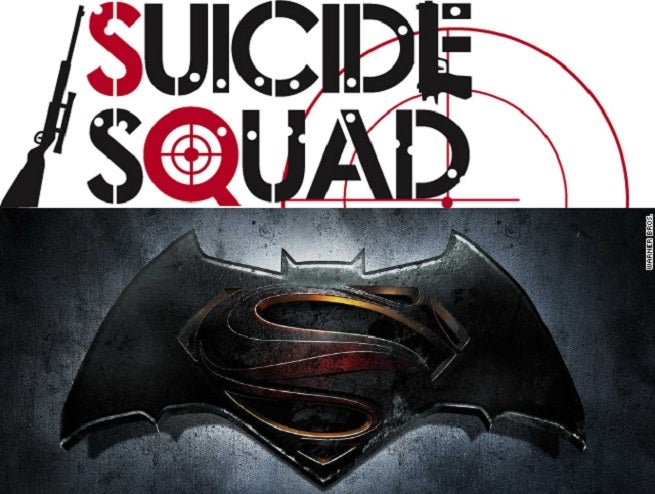 Fans hoping for an official update on the progress of the DC Cinematic Universe will learn something this month, according to DC All Access, the comic book publisher's online newsmagazine show.

It was a brief mention, made by Tiffany Smith in the closing moments of the episode where they introduced her new cohost, Jason Inman.

Smith is slightly less clear that the movie news is coming along in February than Inman is with his material, but it certainly sounds that way. It could make some sense given the fact that Suicide Squad will reportedly be pretty Harley Quinn-heavy, and the character is being celebrated all February long on DC All Access.