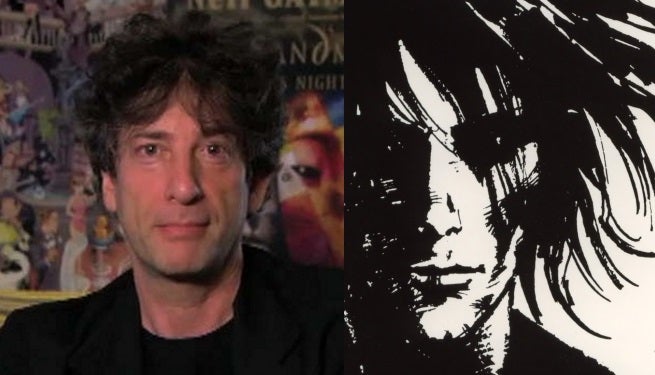 Speaking to Deadline, David S. Goyer has confirmed that The Sandman creator Neil Gaiman is a part of the comic's upcoming film adaptation.

Goyer points out that Gaiman's inclusion in the process is a key difference between the current Sandman film project, and previous failed attempts to bring the series to the big screen.

"I hesitate to definitively say when it might go before the cameras, but the one thing different between other iterations and ours is that Neil Gaiman has been in the room with us and is a vital part of the team," Goyer said. "We have a draft Warners is very happy with and we're moving forward, knock on wood."

Gaiman's 75 issue Sandman series, which tells the story of Dream of the Endless, is considered a comic book masterpiece, and was the impetus for the creation of DC Comics' Vertigo imprint. Gaiman has previously said that he wasn't sure how he would go about adapting The Sandman for film, but he is known for taking a hands-on approach to adaptations of his other work. Gaiman has already seen his novels Coraline and Stardust adapted to the screen, and American Gods is being prepped for television by Starz.

The Sandman film is being spearheaded by Joseph Gordon-Levitt, who intends to star and direct, as well as produce, alongside Goyer and Gaiman.