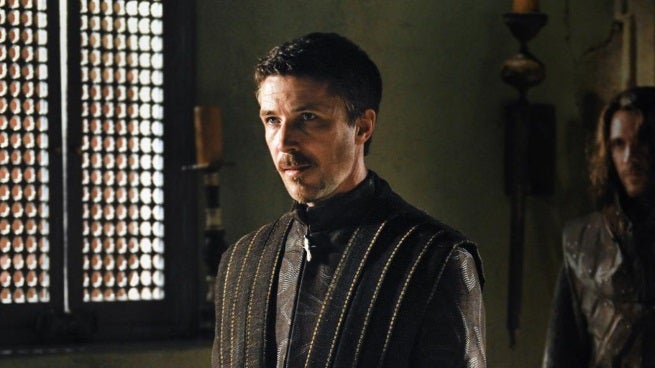 The Hollywood Reporter is reporting that Aidan Gillen, the actor who plays Petyr "Littlefinger" Baelish on Game of Thrones, has been cast in the sequel to The Maze Runner.

Gillen will portray the villain in the recently-announced sequel, titled The Maze Runner: Scorch Trials.

The Maze Runner is an adaptation of the first book in a YA trilogy, written by James Dashner. The film was directed by Wes Ball, who will return for the sequel.

The second film of the trilogy follows the teenage boys who have escaped the maze as they try to make their way across a dead planet Earth.

Gillen's character is Janson, a.k.a. Rat-Man, who is the narrative's primary antagonist.

The Maze Runner: Scorch Trials begins filming at the end of October.