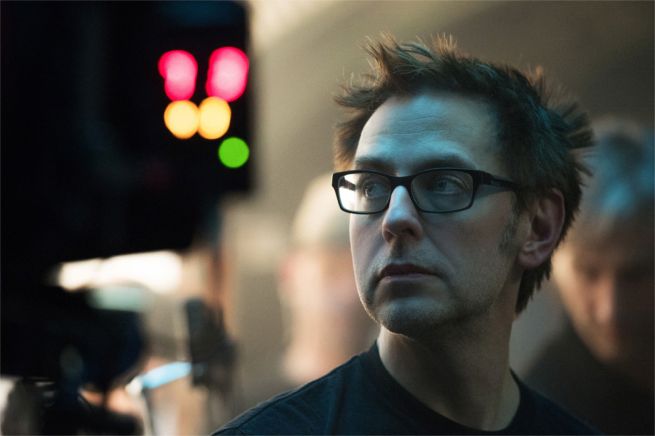 On Friday, Guardians of the Galaxy became the highest grossing movie of 2014 at the U.S. box office, and the film appears well on its way to becoming the first movie to cross $300 million at the domestic box office this year.

In response to an article that credited a lot of the Guardians of The Galaxy's success to the fact that it was a funny movie, director James Gunn issued his own comments on the film. Here's what Gunn had to say.

And although io9 may be right, that people like the movie because it's funny, I like to believe it's because WE GAVE A S***. You aren't numbers to us. You deserve to be given something we the creators believe in and that isn't just seeking a big opening weekend. I love my characters, I care about the quality of the movie, and Marvel was cool enough to let us take some risks. Hopefully, THAT'S the lesson - that we'll see more spectacle movies coming out of Hollywood that the filmmakers actually believe in, and that take risks, NOT just a bunch of superhero or space movies trying to be funny.