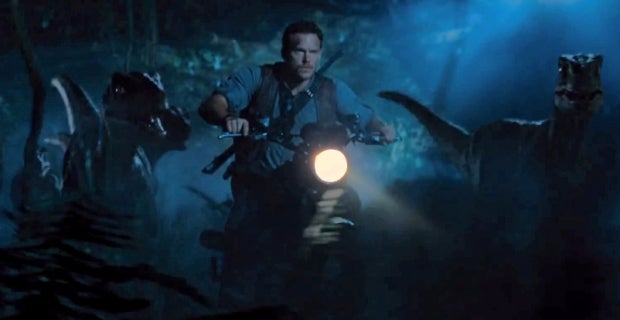 Jurassic World has taken another bite out of The Avengers' box office legacy.

After just opening on June 12, the Jurassic Park sequel is now the fastest film to cross the $300 million mark at the domestic box office. The record was previously held by Marvel's The Avengers in 2012, which crossed the threshold in nine days. This is Jurassic World's seconding dethroning of Marvel's biggest blockbuster, following its record-breaking domestic opening weekend.

And according to industry analysts like Deadline, Jurassic World could knock The Avengers down a peg in a third category this weekend. If the Colin Trevorrow-directed film hits $103.05 million between today and Sunday, it will beat The Avengers' record for best second weekend. However, Jurassic World has some stiff competition this weekend with Pixar's latest release, Inside Out.

Do you think Jurassic World can pull a hat trick on The Avengers' box office records? Let us know in the comments. And check out where Jurassic World stacks against the industry's other top films in ComicBook.com's Top Grossing Movies list!