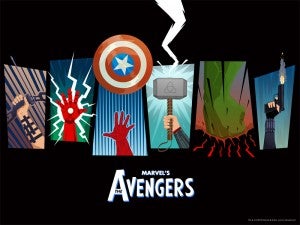 In about two hours, copies of Marvel's The Avengers will be on sale, legally, all over the country on Blu-ray and DVD. The film, which dominated the summer box office and is the third-highest-grossing movie of all time both at home and abroad, will likely give The Hunger Games a run for its record-breaking money, even as a number of customers are waiting for the Marvel Phase One box set to hit in the fall rather than buying The Avengers right away. Those who do buy the film, though, will get perks. Wal-Mart stores will include a 100-page graphic novel written by Peter David, one of Marvel's brightest stars for decades. Target will have exclusive specials as well, including a variant cover no other retailer can stock. And, thanks to /Film, fans can get an early look at a quartet of exclusive posters available only to those who have already purchased the movie on home video and have a code to prove it. One of the 18"x24" posters, shown above, is free to anyone who logs in and plugs in their code, but the other three can be purchased for $19.99 at a custom site set up by Marvel Studios for the promotion. There are three posters by Matthew Ferguson, the artist whose work graces the interior of the delayed box set, and a fourth by Marvel Comics stalwart Mark Bagley, based on his Avengers Assemble #1 cover (the in-continuity series that draws heavy influence from the movie universe). You can check the images out below. 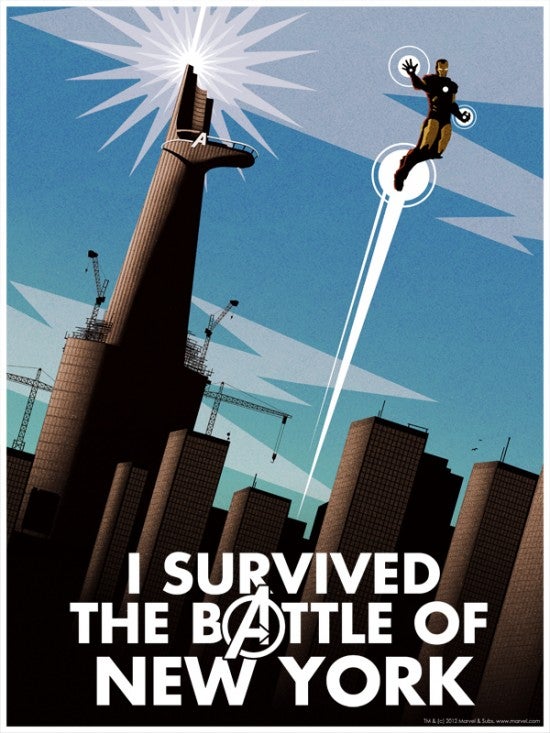 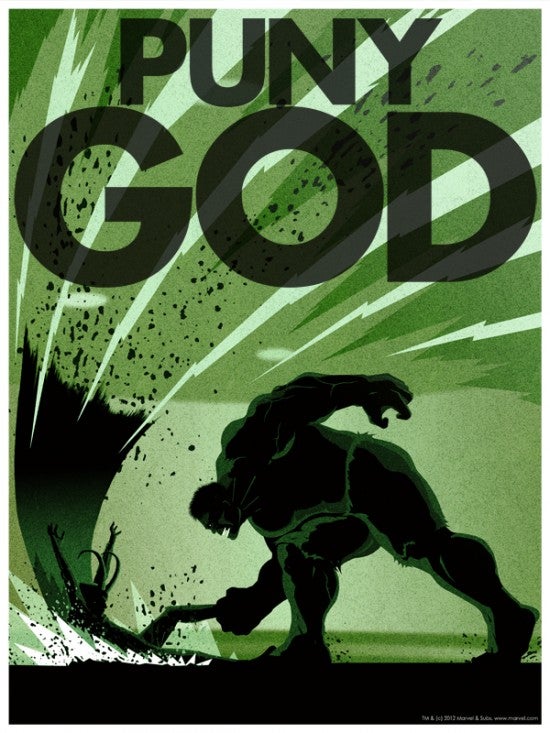 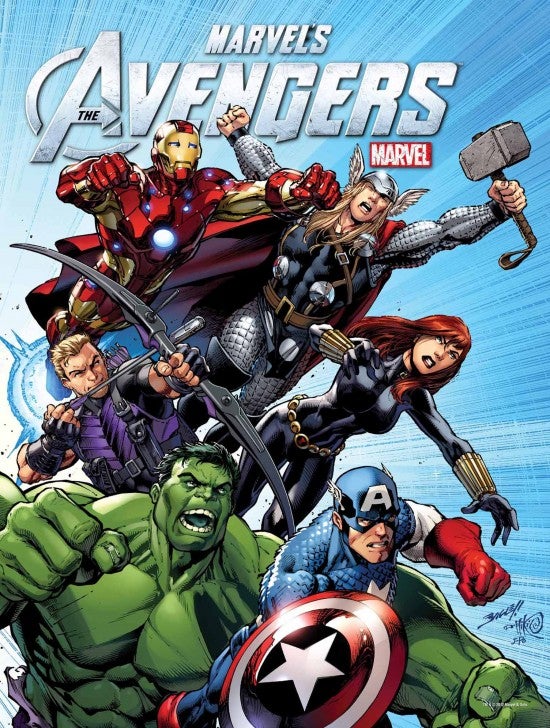