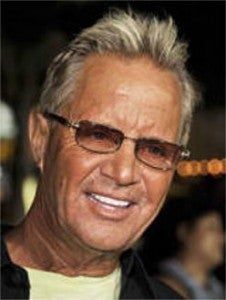 According to Deadline, Director David R. Ellis passed away suddenly this morning in Johannesburg South Africa. The director was in South Africa as part of preparing to direct the movie Kite, a live-action adaptation of a Japanese anime. Kite was set to star Samuel L. Jackson, who worked with Ellis on Snakes on a Plane. In addition to Snakes on a Plane, Ellis also directed Asylum, The Final Destination, Cellular, Final Destination 2, Homeward Bound 2: Lost in San Francisco and Shark Night 3D. David R. Ellis started his career in Hollywood as a child actor, before becoming a stunt man, and then eventually a director. David R. Ellis was born on September 8, 1952. He passed away at the age of 60. There is no information yet available on his cause of death.

Snakes On A Plane Director David R. Ellis Passes Away