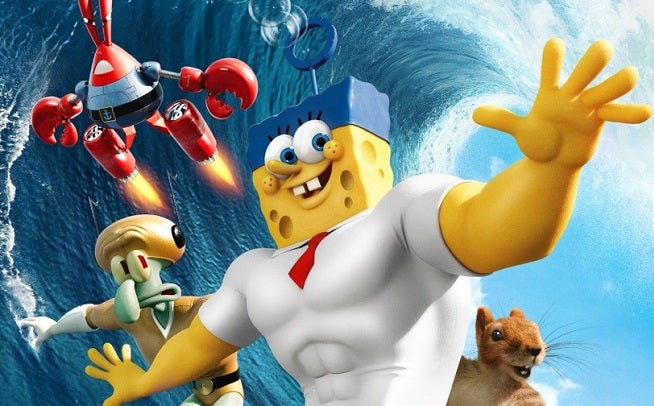 Paramount Pictures and Nickelodeon Pictures are set to release their final The SpongeBob Movie: Sponge Out of Water trailer during the Super Bowl today, giving viewers their latest look at the anticipated sequel a decade in the making and due in theaters Friday.

Not a lot of plot information is available just yet about the film, other than the fact that SpongeBob and company are taking aim at some of the tropes of superhero storytelling and that bits of the film will see animated incursions into the "real" world, allowing for even more surreality than most SpongeBob stories as well as the opportunity to justify the film's 3D.

The SpongeBob Movie: Sponge Out of Water sees The SpongeBob Squarepants Movie's Paul Tibbitt directing, with Tom Kenny, Clancy Brown and Antonio Banderas starring. You can check out the film's first teaser trailer below.

The SpongeBob Movie: Sponge Out of Water opens Friday, February 6.