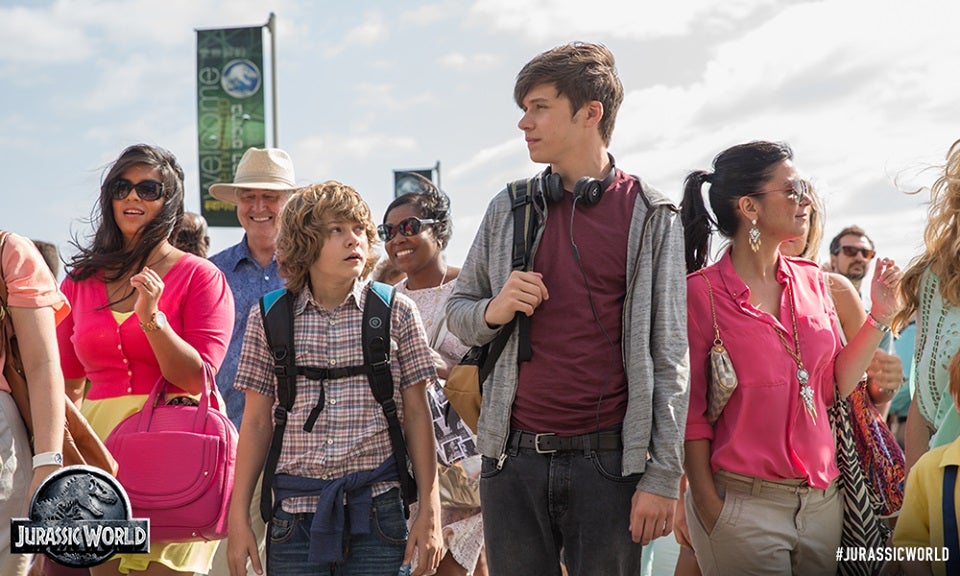 Michael Crichton's Jurassic Park is one of those cases where the novel is somewhat different from the eventual film that was based on it, but both were well-executed and have massive appeal.

Now, a theory is floating around that Chris Pratt's Raptor Squad from Jurassic World is a concept that was hinted at in the original novel and simply never picked up on in the films until now.

Crichton's original contains a passage in which Henry Wu, one of Hammond's scientists, suggests modifying the dinosaurs so that they more closely resembled creatures that people would expect from movies and the like -- slowing them down, for instance, since most people have never seen large animals that moved so fast. 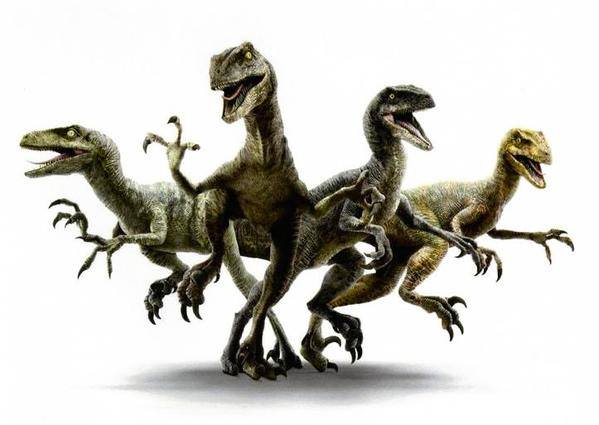 And while the Raptor Squad isn't explicitly named, the idea that they've done just that in the new film has some people online talking.

The Raptor Squad are also one of a pair of new images released this week from Universal. You can check it out -- featuring the raptors named Charlie, Blue, Delta and Echo -- at right.

Jurassic World is in theaters on June 12.

(h/t to Germain at /Film for the theory find)

Was Jurassic World's Raptor Squad Hinted At In The Original Novel?