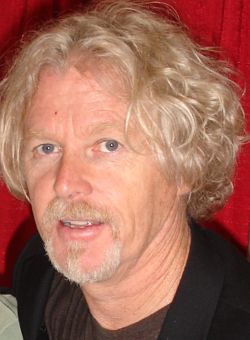 For the past three days, comic book fans and autograph seekers gathered in Knoxville, Tennessee to meet numerous comic book industry guests and several celebrities at AdventureCon. Comicbook.com reporters were there to cover the convention and capture all the action. Just like with any comic book convention, there were rows and rows of dealers selling comic books, action figures, and anime DVDs. There were also the usual array of costumed superheroes, stormtroopers and monsters mingling with fans and posing for pictures. However, the thing that sets AdventureCon apart from your typical comic book convention is the celebrities. AdventureCon is one of the largest annual conventions in the Southern United States when it comes to bringing in celebrity guests. Most of the celebrity guests have some tie to a comic book, sci-fi, or horror movie or television show or the world of wrestling. One of the biggest names appearing at the convention was Ray Park. Park’s roles include Darth Maul in Star Wars Episode 1: The Phantom Menace and the Toad in X-Men. Park is also playing Snake Eyes in the G.I. Joe movie that is scheduled to be released later this summer. 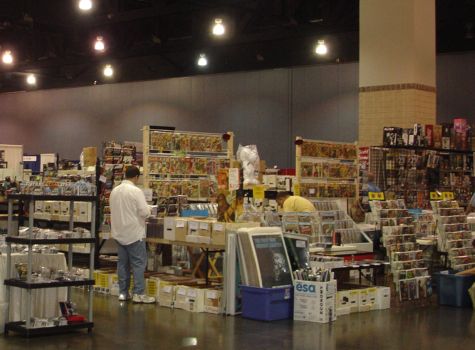 Two celebrity guests that were very popular with comic book fans were Margot Kidder and Lou Ferrigno. Kidder of course played Lois Lane opposite Christoper Reeve’s Superman in Superman I, II, III, and IV. Ferrigno of course will always be known for his portrayal of the Hulk in the Incredible Hulk TV series. Ferrigno was also the voice of the Hulk in the most recent Hulk movie. 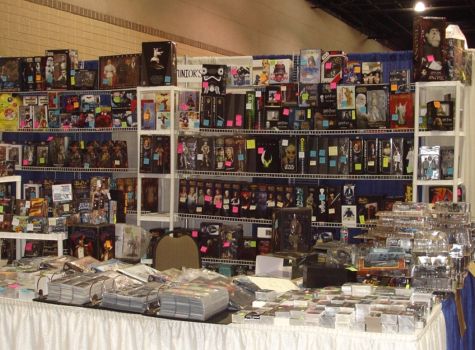 Two of the celebrity guests that stood out, while Comicbook.com was cruising AdentureCon were William Katt and Todd Bridges. Both Katt and Bridges seemed to go well beyond the typical posing for pictures and signing autographs and actively engaged in conversation with convention attendees. 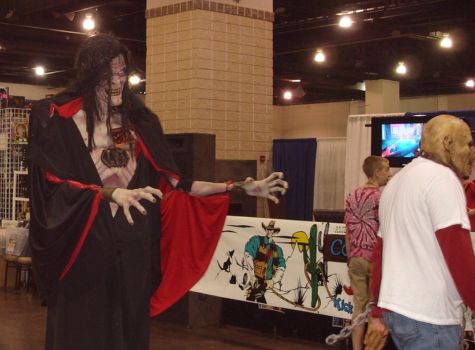