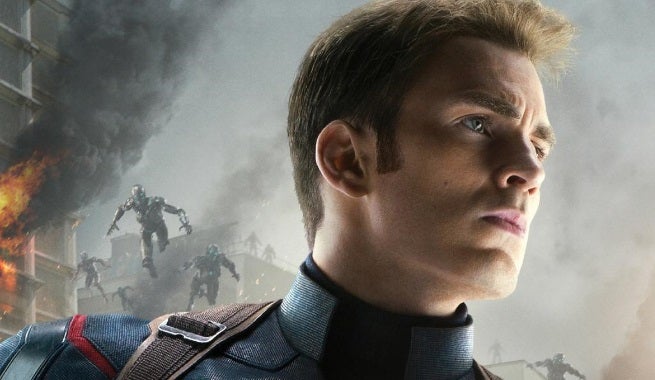 The cast of Avengers: Age of Ultron spoke to MTV about the scale of Captain America: Civil War, which features enough characters to almost be considered an Avengers movie itself.

Star Chris Evans explained that there’s a reason for that.

“It’s to jump off into the next Avengers, the Infinity Wars. So Cap 3 is going to be kind of the setup for the real battle,” Evans says.

You can also see Jeremy Renner and Scarlett Johansson tease that they know which side of the Civil War their characters will be fighting for, and Chris Hemsworth and Mark Ruffalo look disappointed that they’re not in the movie.