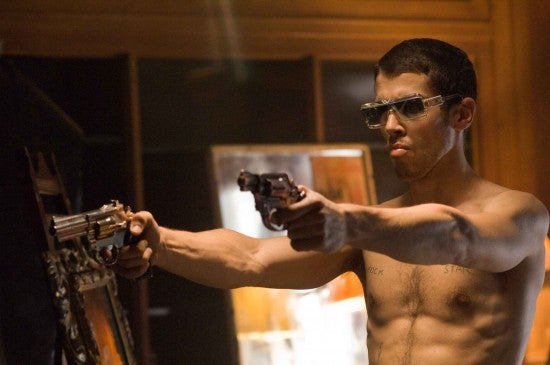 Kebbell will join Miles Teller, Kate Mara, Michael B. Jordan and Jamie Bell in the reboot that plans to shoot this spring. If the movie doesn't start shooting by September, Fox will reportedly lose the rights to the property.

Rumors have suggested that the film is being delayed by disagreements between Fox and Trank, but that's been denied by the studio.

Fantastic Four is expected in theaters (assuming everything goes well) on June 19, 2015. A sequel is due in summer 2017.