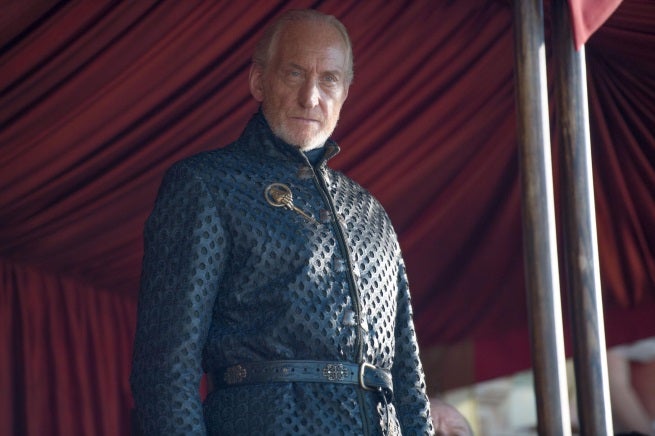 There’s not many shining examples of fatherhood on Game of Thrones, the video instead shows highlights of some of the show’s most notorious dads at their worst: Robert Baratheon mocking Joffrey for being disarmed by a girl, Balon Grejoy saying Theon is dressed like a whore, Tywin Lannister sentencing Tyrion to death, etc.

You can see the whole video below. The Game of Thrones season finale airs Sunday, June 15 at 9 p.m. ET/PT on HBO.