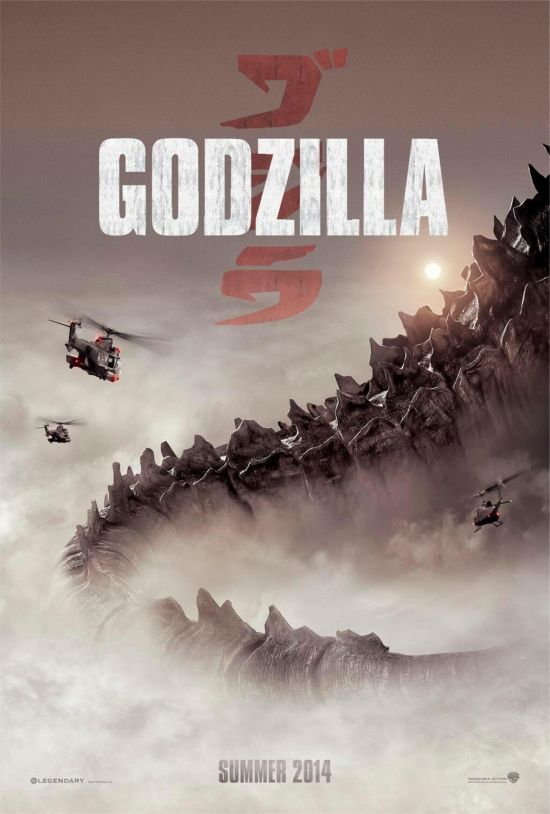 It looks like Legendary Pictures and Warner Bros. will finally be releasing the first theatrical trailer for Godzilla. While a Godzilla trailer was shown at Comic-Con, any leaked trailers that have popped up online have been quickly removed by the studios.

Rumors surfaced a couple months back that the first Godzilla trailer would be released theatrically with The Hobbit: The Desolation of Smaug on December 13, 2013, and it looks like those rumors were accurate. The Alberta Film Ratings website just classified a Godzilla trailer as rated PG with a two minute and twelve second running time. Usually a film gets classified about one to two weeks before it's theatrical release, so the timing is right on target for a premiere with The Hobbit: The Desolation of Smaug.

It's also possible that the Godzilla trailer might get released online ahead of the theatrical release. Godzilla is scheduled to be released in movie theaters on May 16, 2014.

Godzilla Trailer To Be Released Soon