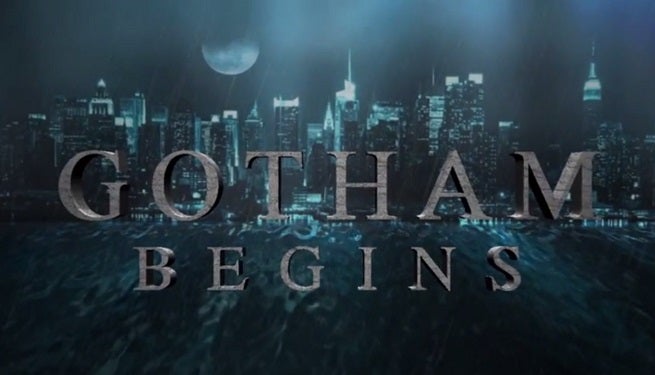 Many questioned the wisdom of airing a television series about Batman before Batman was Batman, but Fox brought Gotham to television despite the naysayers. The Warp Zone has decided to take the idea one step further with Gotham Begins, a prequel parody of Gotham.

The video pokes fun at Gotham's distance from the character that inspired it, as well as its eagerness to include future Batman villains and heavy-handedly foreshadow their future persona.

Before Gotham, there was...before-er Gotham!