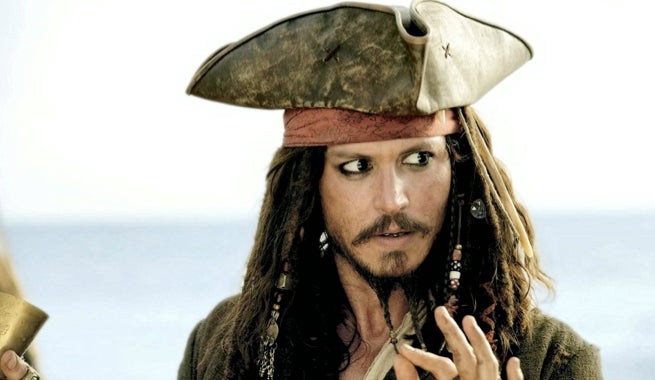 Depp is one of the most prolific male leads working in Hollywood today, with a number of memorable films to his name. His biggest, and most lucrative franchise however, is undoubtedly Pirates of the Caribbean for Disney. As the colorful Captain Jack Sparrow, Depp has led the franchise through four feature films, with a fifth installment planned.