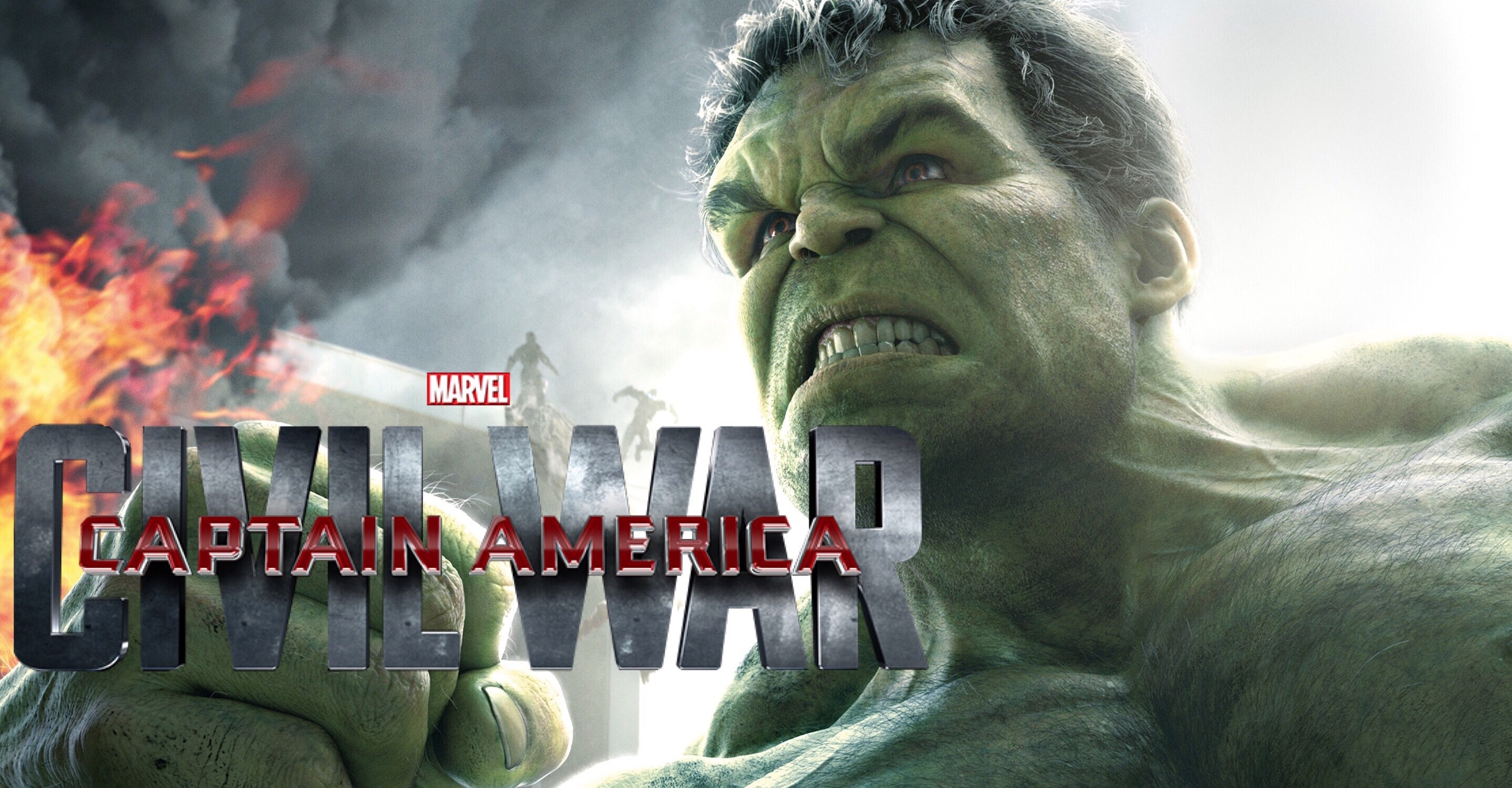 While it’s far from confirmed, rumors are swirling that Mark Ruffalo has joined the cast to next year’s Captain America sequel. Speculation started when Ruffalo posted a rather cryptic Tweet in regards to Civil War, saying that the Marvel family was getting a “little bit bigger.”

While Ruffalo could have just been congratulating his Marvel Studios brethren, who are currently shooting Civil War, the rabbit hole doesn't end there. Where the story really gets interesting, is on Ruffalo’s official Tumblr page. There, the actor re-posted an image of Civil War’s logo and wrote “Welcome to the wild party! Looking forward to this amazing cast.”

So what we have here is a case of mixed messaging. Is Ruffalo saying that he’s looking forward to seeing the cast from the comforts of his theater chair, like the rest of us—or is he implying that he looks forward to joining the cast on set? The message is vague enough that readers can take it either way. But until any official word comes from Ruffalo or Marvel Studios, it might me best to chalk this one up (in green) as speculation.

But what do you think, readers? Would you like to see Hulk--or Banner—join Civil War? And after Avengers: Age of Ultron’s ending, where do you think the Big Guy is, anyway? (We have some ideas.) Sound off in the comments.