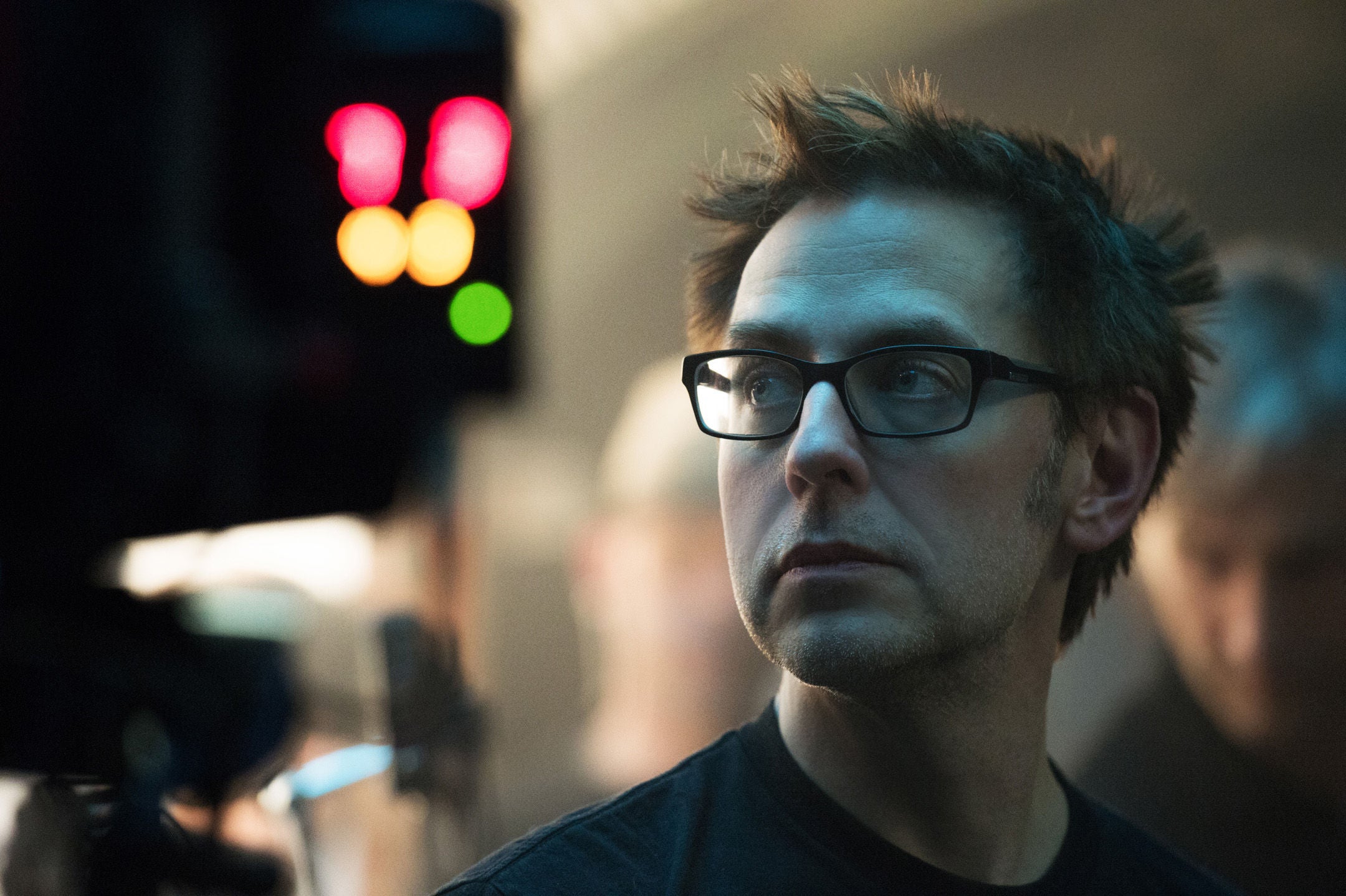 Keeping true to his surname, James Gunn took to social media this weekend and fired more than a few shots on shared universes, DC/Marvel comparisons and “copycatism.”

The Guardians of the Galaxy director also replied to some of his followers and discussed the reasons behind many of these Hollywood decisions.

“As strange as it sounds, I WISH money seemed to be more a part of the thinking here, but it's not,” Gunn said. “Movies that make money are movies the audiences are interested in, and usually ones they like. But now franchises and shared universes are being built off of movies that are disappointments or middling successes at the box office. There is a sort of desperate hope on the part of studios that if they just try hard enough, they can force their IP to work for them. It's sad. And it's not based on money, it's based on illogical thinking and knee-jerk copycatism.”

Plans are underway for shared movie universes for a number of studios including Universal which is rebooting classic monster movies under a shared universe and Warner Bros. which has announced a number of DC Comics movies.

Gunn was quick to dismiss any speculation of a rivalry between DC and Marvel.

“Anyone in the industry, or anyone who reads the trades, knows that this isn't geared at Warners - it's a type of thinking that's currently rampant in Hollywood, and this post is geared toward all the studios, and all filmmakers as well,” he said. “Neither Marvel nor DC is 'flawless,' come on. And how come you guys love to fight about Marvel and DC is beyond me. We're not rival football teams.”