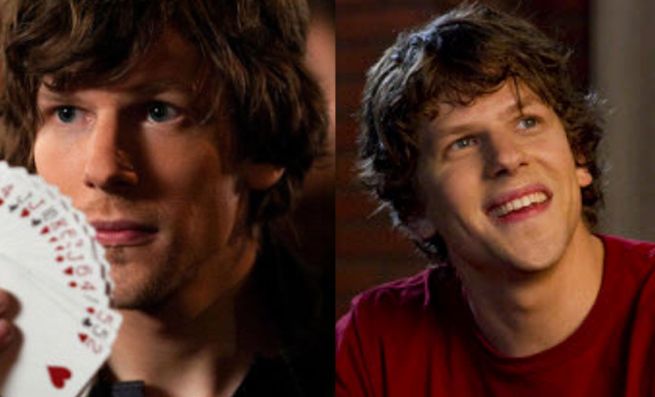 Jesse Eisenberg has been a rising star in Hollywood for several years, but it’s one of his upcoming roles that has really put him in the spotlight. Earlier this year, Warner Bros. announced that Eisenberg had been cast in the role of Lex Luthor in Batman V. Superman: Dawn of Justice.

Ever since that announcement, online fans have been hungry for information on how he will play Superman’s most famous villain and whether he will go bald for the role or not. For his part, Eisenberg has stayed very quiet and avoided spilling any spoilers.

Some other notable films that Eisenberg has appeared in include Adventureland, Zombieland, Now You See Me, and The Social Network. In addition to Batman V. Superman: Dawn of Justice, Eisenberg will also soon be filming for a sequel to Now You See Me.