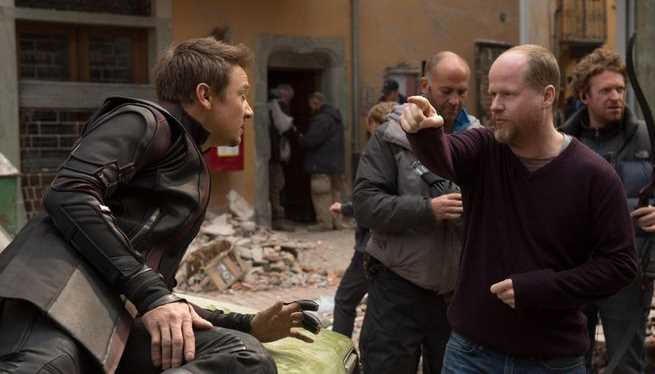 Avengers: Age of Ultron already has an impressively long runtime, at 142 minutes long, but the first cut was more than an hour longer, clocking in at three and a half hours long. Director Joss Whedon tells Vulture that editing the film down to a more palatable length was not easy.

“There's one or two things that I'm unhappy about not having in there, but they're small,” said Whedon. “I said to Kevin before we started, 'My secret fantasy that'll never come true is that the second one is shorter than the first.' And we're shorter by a minute.”

Speaking of the first Avengers film, despite its huge critical and financial success, Whedon set out to film the sequel as a way of fixing everything he feels went wrong the first time around.

“When I watch it, I just see 'flaw, flaw, flaw, compromise, laziness, mistake,’” said Whedon. “The reason I set out to make another film is because I wanted to make one that was better, and I wanted to up my game as a shooter and work harder on every aspect of it and sort of give myself up to it in a way that's hard for me, because I have a family. I started as a writer in low-budget TV, and there was always this element of, ‘This is good enough.’ And with this movie, I never wanted to say, ‘This is good enough.’”

This quest for perfection has rendered Whedon unable to watch the final cut of Avengers: Age of Ultron, but he’s happy with the positive early buzz its been building up online.

“I tried, and I had a terrible time,” he said. “Is it perfect? It is not. Is it me? It's so baldly, nakedly me. To do something that is as personal as this movie is — on that budget, for a studio that needs a summer tentpole — is an extraordinary privilege.”

Joss Whedon's First Avengers: Age Of Ultron Cut Was Three And A Half Hours