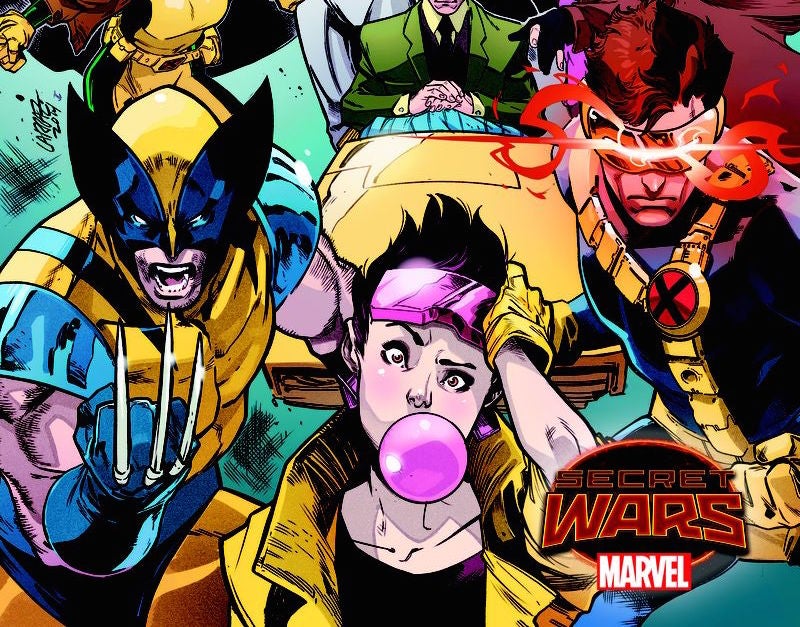 While most would rather forget anything that happened in the nineties era of comics, the one notable exception is Fox Kids’ X-Men: The Animated Series. A sophisticated cartoon that truly honored its source material, the series still stands as many fans’ favorite animated X-Men.

So, it only seems appropriate that Marvel would give that universe its own slice of Battleworld in the upcoming Secret Wars event. As the publisher announced today, the cartoon will live on in X-Men ’92 as an Infinite Comics digital series. Written by Comics Alliance's, Chris Sims and newcomer Chad Bowers, with Scott Koblish on art, each installment in the series will debut digitally before being published as a traditional print comic. 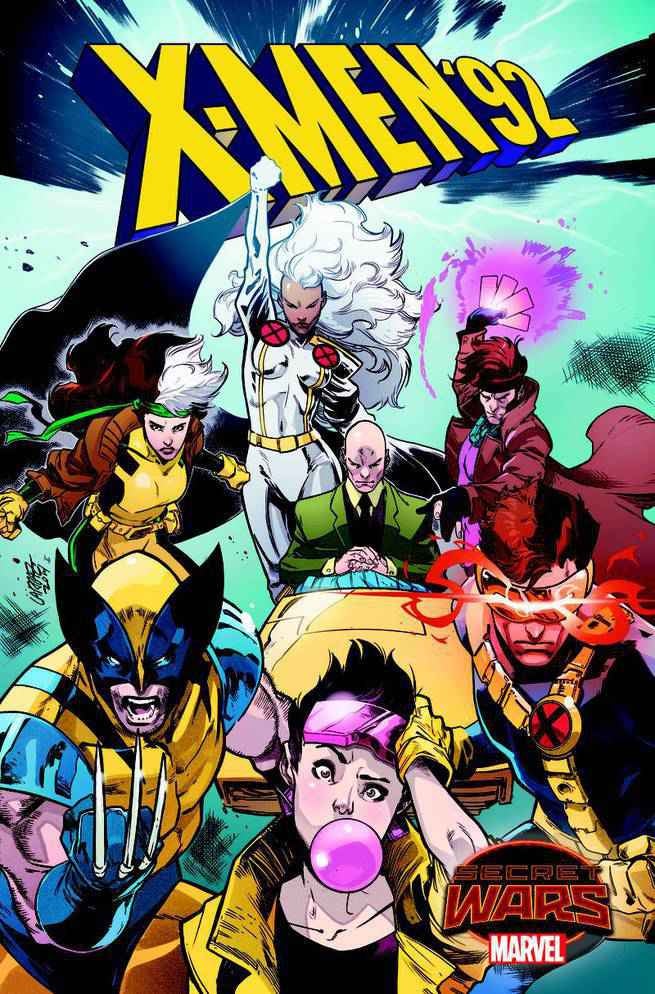 "I was ten years old in 1992, and that was the perfect time to get into the X-Men,” Sims told Polygon. “It was this whole weird, complex world that I wanted to see more of, and now we're getting the chance to go in and make it even weirder."

You can check out Marvel's official solicit text below.

▪ Everyone's favorite version of the X-Men from the '90s is back!
▪ When Baron Kelly charges the Clear Mountain Project and it's mysterious new director with "mutant rehabilitation," it's up to the X-Men to investigate!
▪ PLUS: Free Range Sentinels?!?

Report: WWE Raw Is Getting a New Play-By-Play Commentator This Week